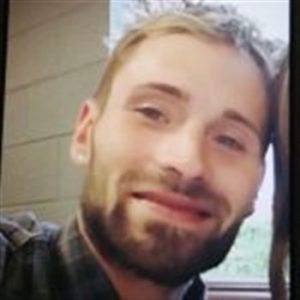 Zachary Ryan Moser, who was being sought by officers for an early Wednesday morning (Sept. 21) assault in Stony Point, has now been taken into custody, according to Sheriff Chris Bowman.

Moser’s arrest comes on the heels of a nearly five-hour manhunt that involved multiple law enforcement agencies. During the manhunt, officers utilized various technologies to narrow down Moser’s location to the South Thomas Ln area of Stony Point.  While patrolling that area, a Sheriff’s Deputy was tipped off to the exact location Moser was hiding by a citizen.  Officers entered a home on South Thomas Lane and took Moser into custody without further incident.

Moser, age 31 of Catawba County, was arrested on charges of Assault on a Female, Resist, Delay or Obstruct an Officer, and two counts of Breaking and Entering.  Moser will also face outstanding warrants in Catawba County stemming from an earlier incident.

1 case of COVID-19 confirmed in Alexander 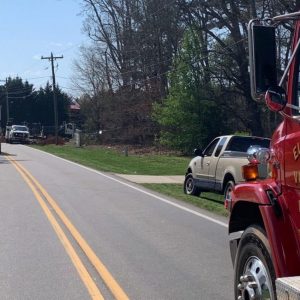 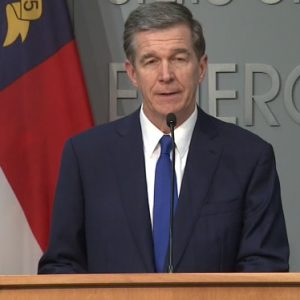 N.C. is under Stay At Home order 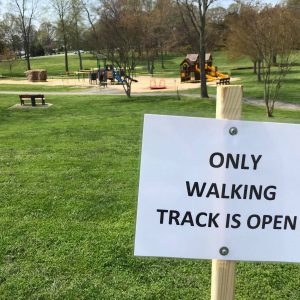