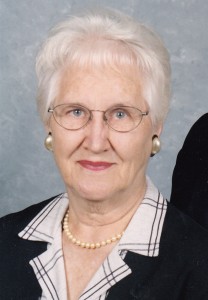 Helen was born on January 5, 1929, the oldest child of Clerge George Wilson and Nola Elsie Icenhour Wilson of Taylorsville. She was a 1947 graduate of Taylorsville High School, where she was the first of the six legendary basketball-playing Wilson sisters.

After graduating from Clevenger’s Business College in Hickory, Helen settled in Lenoir to become the administrative assistant of William E. Stevens, then vice-president of Broyhill Furniture Company.

She married James Harold Pennell in 1950, and the couple resided in Lenoir until 1970 when they moved their family back to their hometown of Taylorsville. Helen removed from public work for 15 years to dedicate herself to rearing her children.

Upon returning to the work force, the majority of her years were spent with the Alexander County Department of Social Services, from which she retired in 1994 after 21 years of service.

Helen was preceded in death by two sisters, Doris Wilson and Jean (Gene) Gwaltney, both of Taylorsville.

In addition to her husband of 66 years, she is survived by three sisters, Nancy (Lawrence) Teague of Hickory, Ann (Larry) Bowman of Hickory, and Kaye (Herman) Hammer of Stony Point. Helen also is survived by four daughters, Myra Pennell of Lenoir, Jan (David) Lackey of Statesville, Angela Pennell of Huntersville, and Sarah Pennell of Taylorsville; and two grandchildren, Jesse (Faith) Lackey of Monroe, and Sloan Stevenson of Charlotte.

The family will receive visitors at Alexander Funeral Service in Taylorsville on Tuesday, October 25, from 1:30 until 2:45 p.m., prior to the funeral service at 3:00 p.m. Reverend Jamie Steele and Reverend Gary Jennings will officiate. Burial will follow at Taylorsville City Cemetery on East Main Avenue (Hwy 90).

Memorial contributions may be made to East Taylorsville Baptist Church (PO Box 906, Taylorsville, NC 28681), where Helen was a long-time member. Also, memorials may be made to Caldwell County Hospice and Palliative Care (902 Kirkwood St, NW, Lenoir, NC 28645).

Funeral arrangements are entrusted to Alexander Funeral Service. Condolences may be made online at http://www.alexfuneralservice.com/. 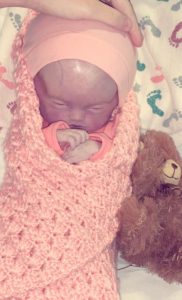 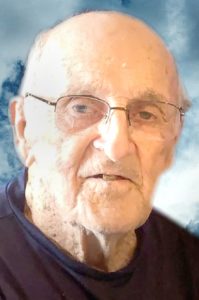 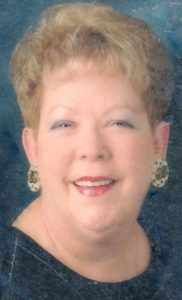 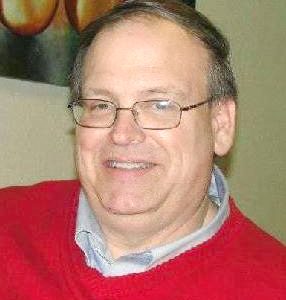