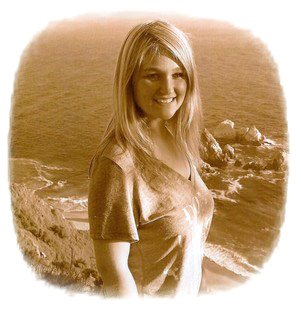 Miss Richardson was born on Tuesday, September 20, 1994, in Watauga County, daughter of Mark Allen and Melissa Diane Richardson. She was a student at Lee-McRae College where she was studying Wildlife Biology. She enjoyed hiking, drawing, watching movies, and spending time with her boyfriend, Nick Benfield.

Flowers accepted or memorials may be made to May Wildlife Rehabilitation Center, 191 Main Street, Banner Elk, NC 28604.

You may give the family your condolences at our website www.boonefuneralhome.com.

Boone Family Funeral Home of West Jefferson was in charge of these arrangements.