The day started with a pair of JV wins. Alexander’s JV Women got 11 points from Rylie Rhyne and claimed a 38-33 win over West Iredell in game one.

In the JV Men’s game, Lyndon Strickland turned in his second straight huge game with a 19-point scoring effort in a 48-36 ACHS win.

In Varsity Women’s action, Key Key Miller scored 14 points and Abby Cook tallied a double-double to lead the Varsity Lady Cougars to a 50-33 win over West Iredell. Cook scored 10 points and grabbed 10 rebounds for the Lady Cougars, which improved to 5-1 in league games.

The ACHS Varsity Men improved to 4-2 in the league with a 59-35 win in the final game of the evening on Friday night. Kaleb Parsons led all scorers with 22 points in the win, while Justin Dula added nine points.

ACHS will travel to Statesville for make-up games on Thursday, January 19. The teams return home on Friday, January 20, against South Iredell. 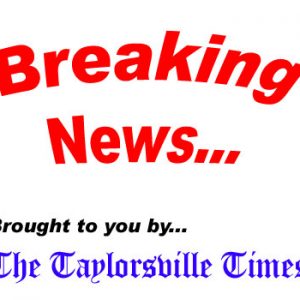 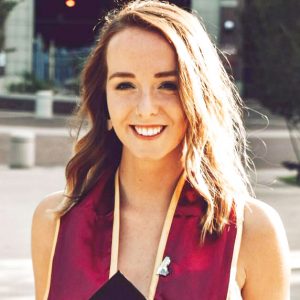