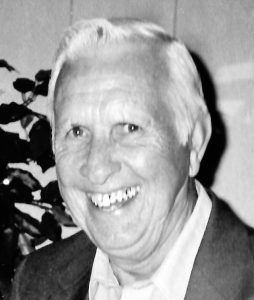 Glenn Charles Fincannon, 90, a lifelong North Carolinian, transitioned into heaven on Wednesday, March 1, 2017. He was surrounded by both the family he loved and the family that loved him unconditionally. Glenn lived a life of joy which he passed on to his three children, eight granddaughters, and seven great-grandchildren.

Born on January 17, 1927, in Stony Point, he was the son of Roby and Alice Fincannon. Glenn grew up the youngest of seven children. After graduating high school, he joined the United States Army Air Corps, where he served in Japan as a flight instructor.

Upon his return to the US, he attended Mars Hill College as an undergraduate and completed his education with a law degree from Wake Forest University. Upon graduating, Glenn met and married the love of his life, Doris Altman, and joined the ranks of Wachovia Bank. He spent the next 39 years relocating to various North Carolina cities before retiring in Burlington as a Senior Vice President.

Glenn and his wife Doris then joined their three children, Craig, Mark, and Nancy in Wilmington, where he lived out the remainder of his life traveling the world, playing golf, and spending time with his beloved family.

Glenn lived out his Christian faith and was a member of St. Andrews Covenant Presbyterian Church, where he enjoyed serving and eating on Wednesday nights. He was also an avid sports fan, supporting his alma mater, the Wake Forest Demon Deacons, and the University of North Carolina-Wilmington Seahawks.

Everyone that met Glenn was greeted with a smile from ear to ear, a twinkle in his eye, and a firm handshake or a hug. He will be deeply missed by all who knew him.

Glenn was preceded in death by his parents, five siblings, and his wife of 55 years.

The family would like to thank all those who loved him and especially those who cared for him in his final years. In lieu of flowers, donations can be made to the Lower Cape Fear Hospice.

Condolences may be offered at www.andrewsmortuary.com. 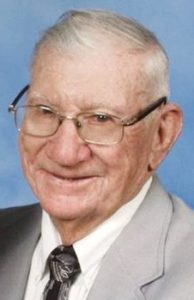 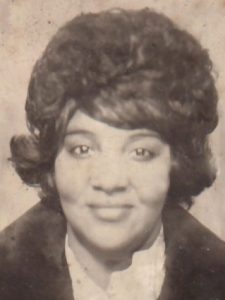 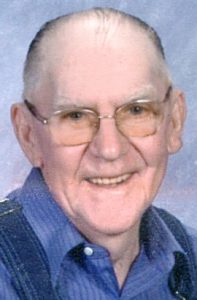 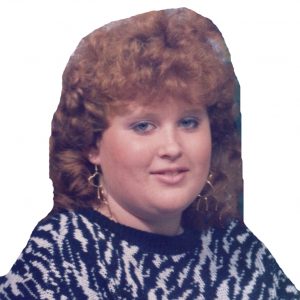