Harvey Lee Turner, 79, of Statesville, went to his heavenly home on Monday, April 10, 2017, at Brian Center, in Statesville.

He came into this world on May 6, 1937, in Rowan County, son of the late William G. and Berchie Little Turner. Harvey was retired from the upholstery business in Brooklyn, New York. Harvey was a member at New Jerusalem Holiness Church, in Woodleaf.

Those left to cherish his memory include his daughters, Brynda Turner-Hughes and Karen Turner of Florida; a brother, Willie Joe Turner; and sisters, Saddie Clark and Adrian Turner, all of Woodleaf. 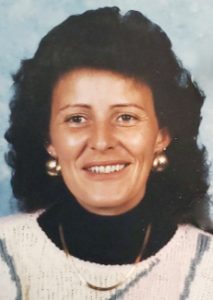 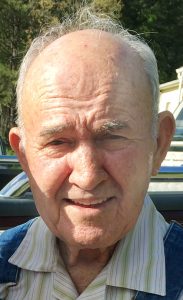 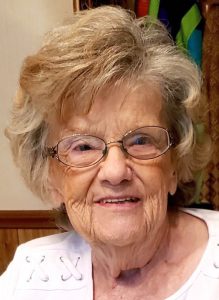