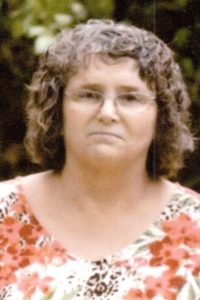 Martha “Diane” McClellan, 59, of Taylorsville, left this world to her heavenly home on Monday, May 22, 2017 at Wake Forest Baptist Medical Center.

She came into this world on May 7, 1958 to the late Wayne and Mary Ethel Hollifield. Diane was a member at Grace Baptist Church.

Those left to cherish her memory include her husband of 41 years, Roger Ray McClellan; a son, John McClellan; and a brother, Bobby Hollifield. 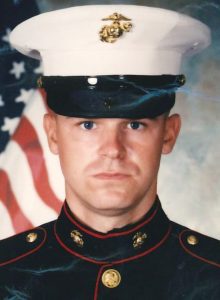