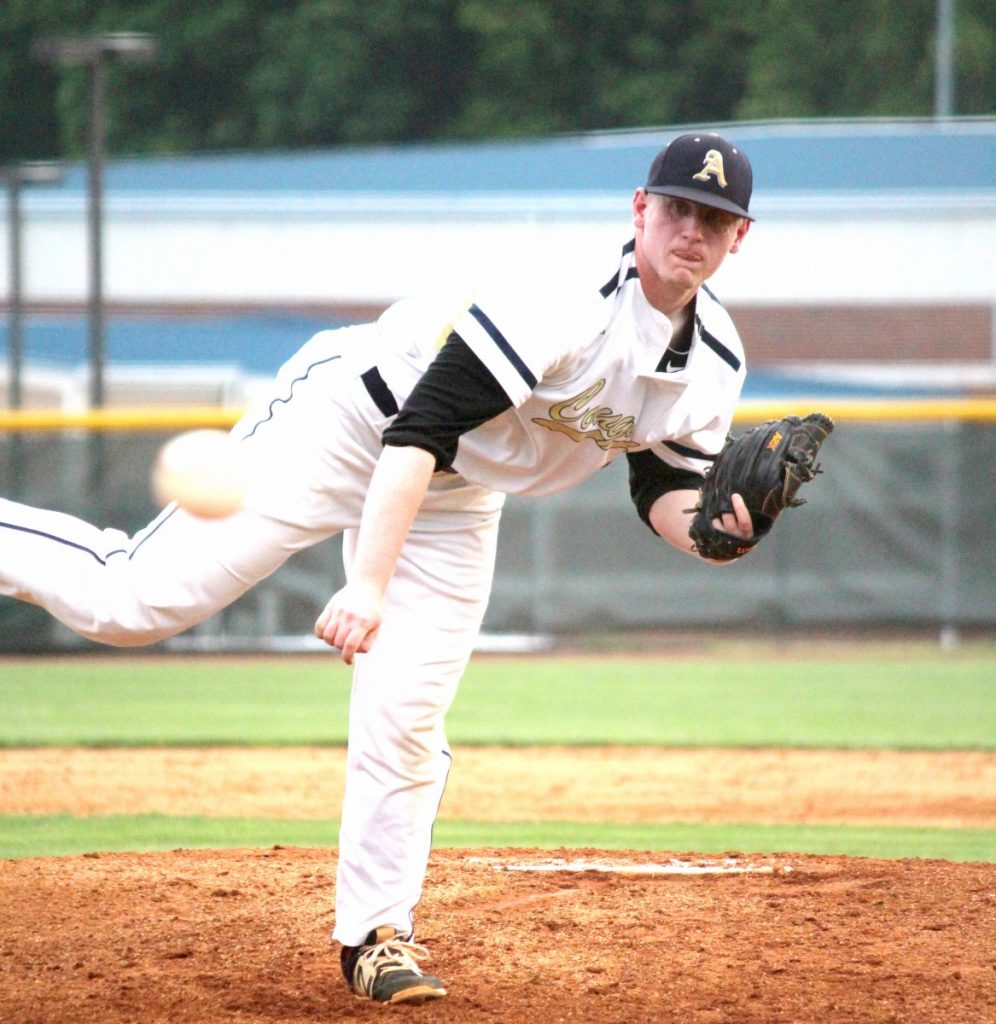 Last week, the North Piedmont Conference made the final All-Conference announcement in the league history when the 2017 Spring All-NPC Teams were announced.

In all, a total of 29 Alexander Central athletes garnered All-Conference spots and two Cougars earned top awards for their sports.

In baseball, senior Zach Brzykcy was voted the NPC Pitcher of the Year after leading the Cougars to an 11-3 league finish. Junior sprinter Bryson Godfrey claimed the Men’s Track Athlete of the Year award for the league, after posting league titles in the 100 and 200 meter dash events.

Brzykcy, Kyler Fairchild, Trae Starnes and Matthew Wilkinson represented ACHS on the All-Conference Baseball Team. The senior quartet led ACHS to a runner-up finish in the standings. Lake Norman won the league title and its coach Ty Wiggington was voted the NPC Coach of the Year, while RJ Connor of Statesville was named the League’s Player of the Year.

In softball, ACHS won the league title and placed six players on the All-Conference Team. Kendra Mayes, Brittney Krider, Julie Gast, Alexis Walter, Lanie Goforth, and Chesney Millsaps received All-NPC consideration for the Lady Cougar Team. The Player of the Year in Softball was Talon LaClair of West Iredell and Pitcher of the Year honors went to Mooresville’s Joelle Davis. Ally Davis, also of Mooresville, was tapped the Softball Coach of the Year.

ACHS landed one player on the NPC Women’s Soccer All-Conference Team as Ali Goforth was selected to the squad. South Iredell finished the league schedule 14-0 and swept the top two awards. Brooke Freman was selected as the Player of the Year, while David Basinger was named the Coach of the Year in Soccer.

In golf, a trio of Cougars earned All-NPC accolades based on their individual performance throughout the season. The Cougars placed second in the league standings, and they were led by All-NPC performers Hunter Riddle, Garrison Millsaps, and Bubba Thompson. Stony Dyson of South Iredell earned the Player of the Year honors based on his season stroke total, while Lake Norman’s Brandon Jolly was voted Coach of the Year by his peers.

In men’s tennis, ACHS finished the league schedule with a 7-7 record, one game out of third place. Sophomore Carter Patterson was the lone Cougar to earn All-NPC honors. Patterson was voted to the All-League team for the second time in as many high school seasons. Jim McCoy of South Iredell was named Coach of the Year, while Lake Norman’s top seed Brian Dow was chosen as the Player of the Year. 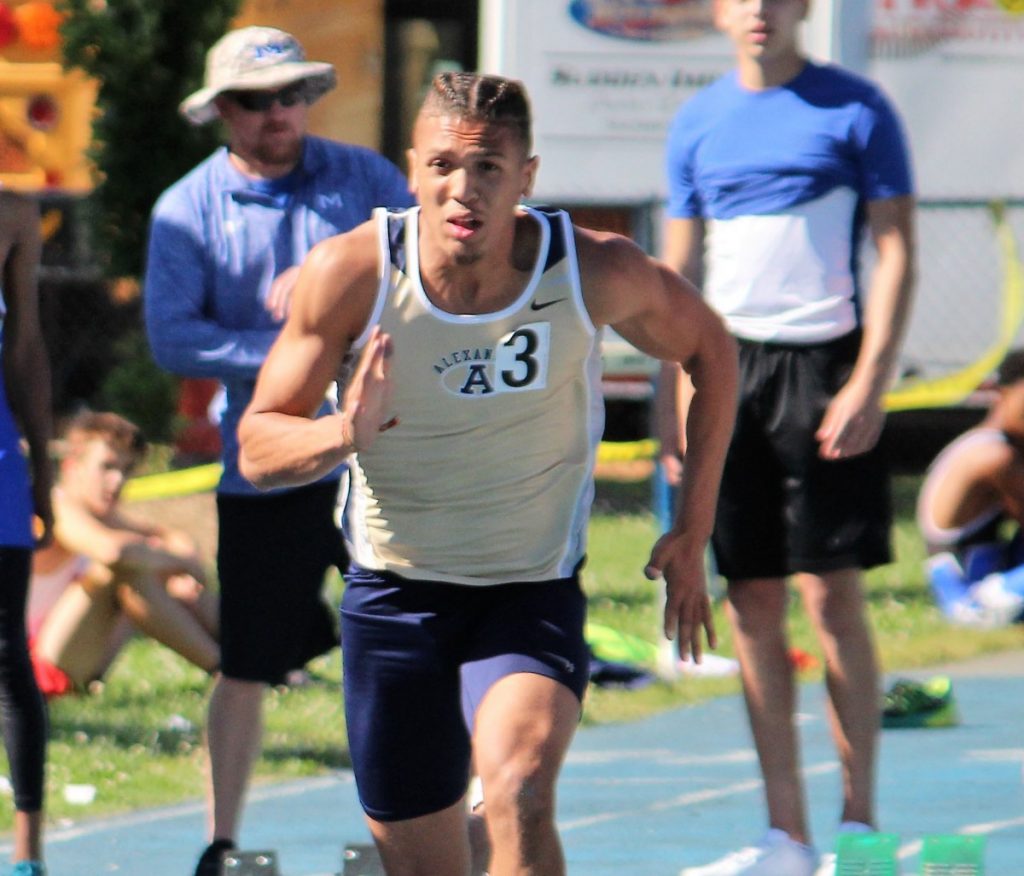