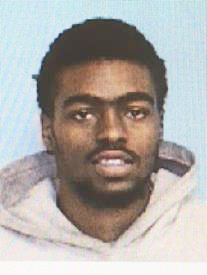 WANTED: Dana Cornell Gray, Jr., 24 years old, B/M, of Reynolda Drive, Statesville, NC is charged with First Degree Burglary, Felonious Larceny and Larceny of a Firearm. Any information that leads to the arrest of Dana Gray may entitle the caller to receive a reward of up to $1,000 from Crime Stoppers. Mr. Gray is considered armed and dangerous. Please DO NOT attempt to make contact with Mr. Gray. Call Alexander County Crime Stoppers at: 828-632-8555.