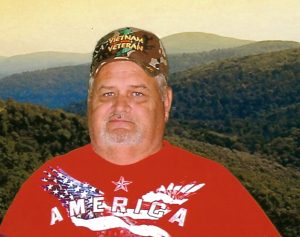 He was born May 20, 1949, in Charleston, West Virginia, son of the late David C. Thompson and Faye M. Snodgrass Thompson. Ray was retired as Motor Coach Driver for NASCAR. He served in the US Navy, was a decorated Vietnam Veteran, and was a member of Hillside Baptist Church.

Ray is survived by his wife, Sherry Thompson of Statesville; and a son, David W. Thompson.

Condolences may be emailed to the Thompson Family by visiting our website at www.chapmanfuneralhome.com.