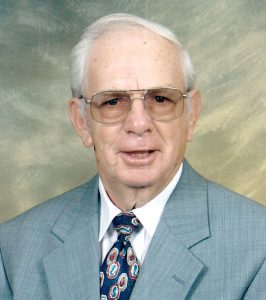 Known as Junior, he loved spending time with family and friends, camping, fishing, traveling, and helping all he could whenever he could.

Junior was preceded in death by his father, Roy James Deal Sr.; an infant sister; and a niece, Donna Teague.

A Celebration of Life will be held at East Taylorsville Baptist Church, where Junior was a faithful member. Visitation will be Tuesday, July 25, 2017, from 2:00 p.m. – 3:30 p.m., with the funeral service following at 3:30 p.m., with Rev. Jamie Steele and Rev. Mark Marshall officiating.