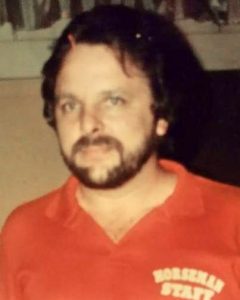 Born in Alexander County, December 27, 1948, he was the son of the late Marcus Buford and Ora Annabelle Pennell Deal.

He was a graduate of Wilkes Community College and was a supervisor for Broyhill Furniture, in Taylorsville, before his retirement. Mike was a member of East Taylorsville Baptist Church. He was a rabid fan of the NY Yankees, Duke, and Dallas Cowboys. He also was an avid golfer.

In addition to his parents, he was preceded in death by a sister, Marlene Spainhour.

Graveside committal services will be held on Friday, August 4, 2017, at 1:00 p.m., in the Pleasant Hill Baptist Church Cemetery, Black Oak Church Road, Taylorsville, with Rev. Gary Jennings officiating. The family will receive friends at the graveside, following the service.