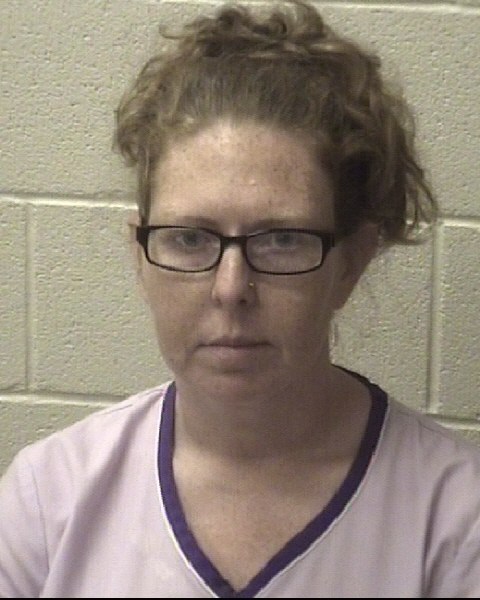 A local nursing home director has been arrested and charged after allegedly substituting medications to obtain drugs fraudulently.
Holly Kristen Lawing, age 37, of Hickory, was arrested on August 16, 2017, according to Alexander County Sheriff Chris Bowman. She was charged with two counts of Obtaining Controlled Substance by Fraud or Subterfuge. She is employed as the Director of Alexander Assisted Living, located on Highway 16 South in Taylorsville. This has been an ongoing joint investigation since August of 2016 by the Alexander County Sheriff’s Office and the SBI. The investigation showed that she was substituting non-controlled medications for Hydromorphone and Xanax. She was placed under a $20,000 secured bond with an initial appearance scheduled for August 21, 2017, in Alexander County District Court.
Public records show that she was charged and convicted of a similar offense in Burke County Superior Court in 2011. She also has pending charges in Iredell County for Driving While Impaired, Failure to Maintain Lane Control, Possessing an Open Container or Consuming Alcohol in Passenger area, Misdemeanor Possession of Schedule II Controlled Substance, and Possession of Drug Paraphernalia.
Posted in Breaking News, News