The Northwestern 3A/4A Conference schedule is just around the corner for the Alexander Central Varsity Men’s Soccer Team.
Coach CJ Shook has his 2017 club off to a strong start which includes an 8-0 win over West Wilkes in action last week.
In that match, Lisandro Lopez led a balanced ACHS attack with a pair of goals, while Avery Bishop, Domenic Blackbull, Nathan Garcia, Oscar Lopez, Adam Richtmyer, and Alex Romero netted one tally apiece.
Coach Shook’s team will open play in the new NW Conference on September 11 when it travels to Gamewell to face West Caldwell.
Coach Shook describes the members of this year’s varsity squad as follows: 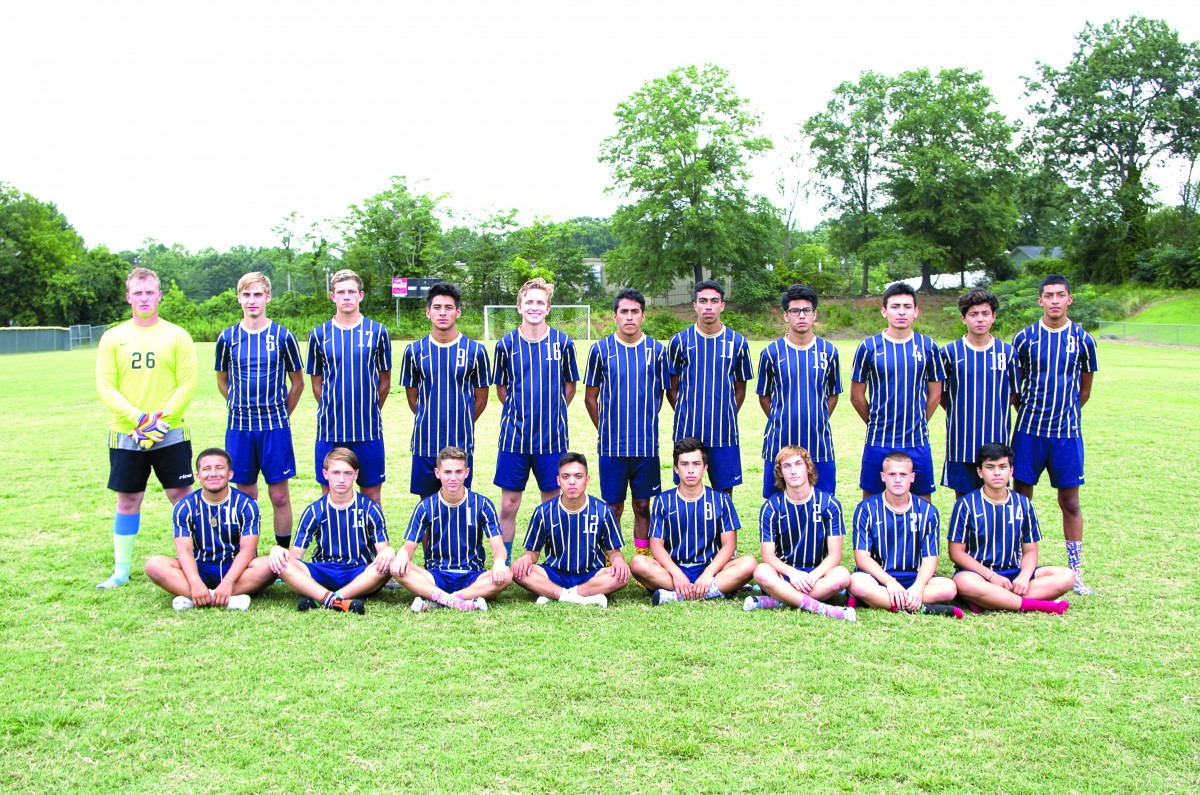 Freshman
* Domenic Blackbull – A freshman that is coming in with the skill set to add valuable depth to a roster that could use the spark of a player with this type of technical ability.
Sophomores
* Drew Dyson – A sophomore that is coming off a strong season, and a player that adds creativity to the attack.
* Lance Garland – A sophomore that can play anywhere on the field.  He has the skill set and aggressiveness to control games.
* Oscar Lopez – A sophomore that has the ability to become one of the top strikers in Alexander Central’s history.  He has the size, speed, and ability to be a special player.
* Obed Renteria – A sophomore that is coming off a strong JV season where he helped lead them to a 13-6 record.  He is a player with tremendous upside, and his vision with the ball will give a huge boost to the Cougar offense.
* Alex Romero – A sophomore that works hard, and if he improves on his weakness can become a center piece for the Cougar defense moving forward.
* Hector Santamaria – A sophomore that works hard and can play multiple positions on the field.  Once he learns the pace of Varsity, he will have the chance to become a great player.
* Braden Walker – A sophomore that is one of the great surprises this season.  After a good year on JV last season, he spent the off-season really working on his weaknesses, and has now found himself as a starter on the Varsity squad.
Juniors
* Kyle Justice – A junior that comes in with great work ethic, and can provide depth at multiple positions.
* Jeremiah Medina – A junior that is stepping onto the Varsity squad for the first time.  It will take some time for him to learn the pace of play, but is a great addition to the team.
* Jacob Teague – A junior that is a true student of the game.  He has weaknesses, but he continues to learn and work to get better.  Has the attitude and effort that every coach wants in a player.
* Gavin White – A junior that is stepping into a huge role for the Cougars.  After splitting time as the JV goalkeeper last season, he has worked a ton over the off-season to solidify his spot as starting Varsity keeper.
Seniors

* Derek Aceituno – A senior that gives us flexibility in many areas of the field.  He has the aggressiveness and technical ability to control the game from any position.
* Avery Bishop – A senior that has made tremendous strides over the past couple seasons.  He is our captain, and leads the teams both on and off the field.
* Jordan Foster – A senior that does anything we ask of him.  He is a hard worker and a great teammate.
* Nathan Garcia – A senior that is settling into his role within the system.  He has exceptional ability, and must be a key factor if the Cougars are going to be successful.
* Edwin Gutierrez – A senior that is the only four-year Varsity player on the team.  He understands what it takes to be successful at the Varsity level, and will be relied on heavily this season to mentor the younger guys.
* Lisandro Lopez – The Cougars only returning All-Region Player.  A senior that is coming off a strong season, and if he commits himself he has the ability to be one of the top players in the conference.
* Christian Romero – A senior that plays with a ton of emotion and heart.  He can play multiple positions, and plays with a fire you can’t teach. 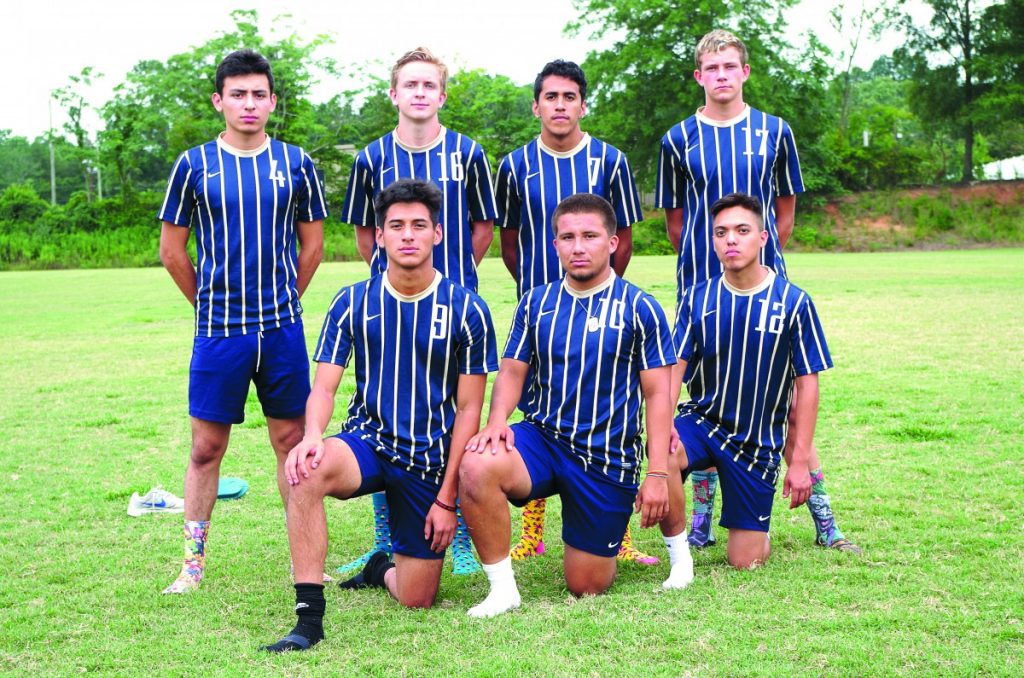 “As the Cougars enter their new conference, they are looking to build on their success from last season.  They are returning 11 players from last season’s team that saw two All-Region selections, and their first playoff berth in over five years,” Coach Shook commented. “There are some new faces to the team that must step up, but returning seniors Avery Bishop and Lisandro Lopez have the pieces in place to turn in a strong season.”