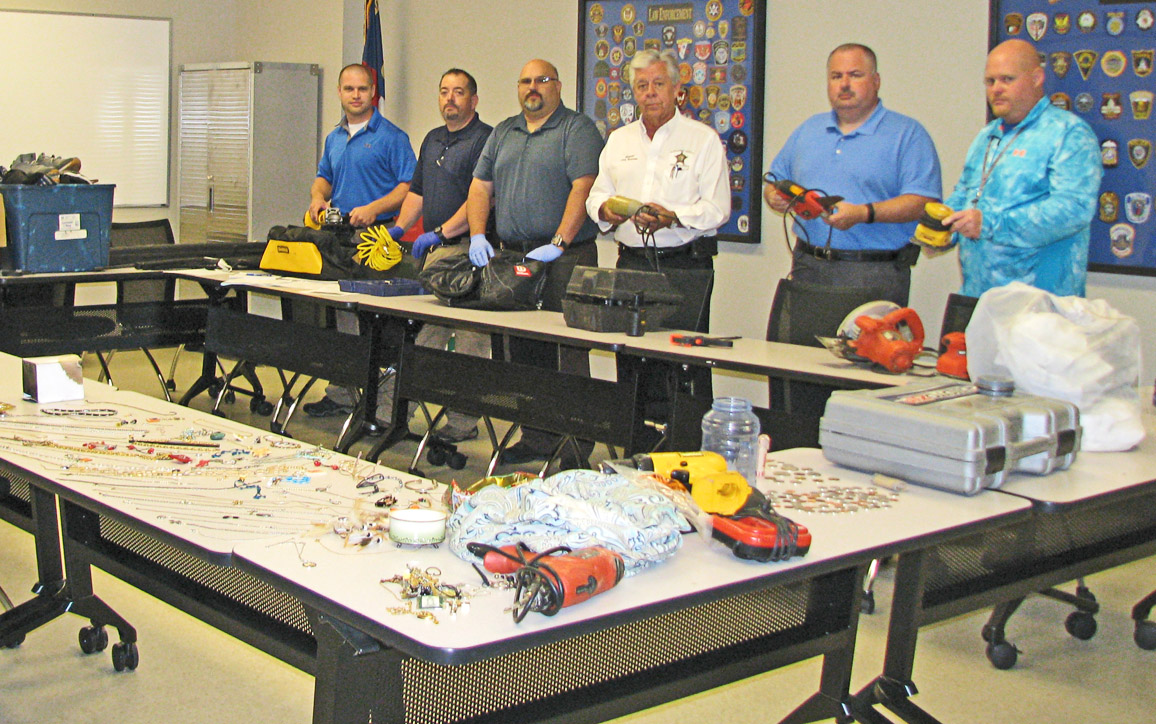 Alexander County Sheriff’s Office Detectives have been working in conjunction with Carter County (TN) Sheriff’s Office Detectives for approximately a month to locate Anthony Scott Stout, white male, age 26, who is believed to be responsible for numerous break-ins and larcenies in Alexander, Wilkes, and Watauga counties in North Carolina, as well as Carter County, Tennessee. 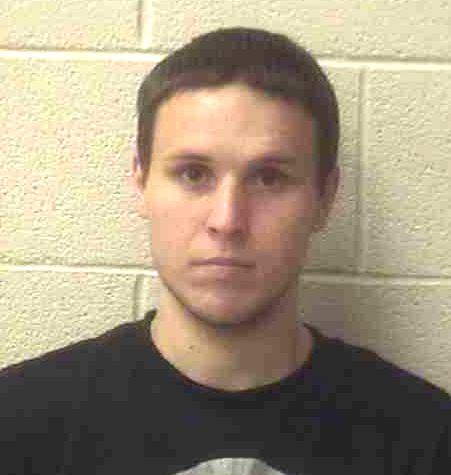 Stolen property has been recovered from the break-ins and larcenies in each county named above. Stout was allegedly traveling back and forth, breaking & entering into homes in the above counties, said Bowman.

It was reported Sunday night, Sept. 3, from Watauga County that a vehicle had been stolen in Boone, NC. The vehicle was wrecked Monday morning around 4:00 AM in Carter County, Tennessee. Inside the vehicle were numerous items of stolen property from the break-ins above.