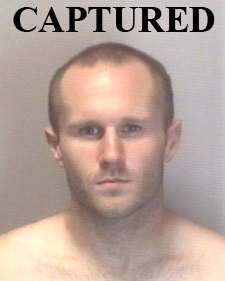 A Hickory man is in custody and another is being sought by officers in connection with multiple vehicle break-ins in the area.

The Hickory Police Department arrested Robert Spender Keppel, age 29 of Hickory, on September 21, 2017, according to a press release. Keppel was charged with one count of Misdemeanor Larceny, one count of Breaking & Entering Motor Vehicle, one count of Financial Card Transaction Fraud and one count of Identity Theft.

Additionally, Keppel was served with outstanding warrants from the Alexander County Sheriff’s Office for: seven counts of Misdemeanor Larceny, two counts of Felony Larceny, 17 counts of Breaking and Entering Motor Vehicle, two counts of Larceny of Firearm and one count of Injury to Personal Property.

The arrest was made reference an investigation stemming from a larceny from a vehicle that occurred on Sept. 9, 2017, on Lenoir Rhyne University property. During the incident, property was taken from a vehicle, including credit cards which were later used a several area businesses.

Casey Everett Pruitt, age 27 of Hickory, is also wanted on numerous outstanding warrants from Alexander County for Breaking and Entering Motor Vehicle. It is believed Pruitt and Keppel are known associates working together during these crimes.

Anyone with information about the whereabouts of Casey Pruitt is urged to contact the Alexander County Sheriff’s Office at 828-632-2911 or the Hickory Police Department at 828-328-5551.
Keppel is being held at the Catawba County Detention facility under a $153,000 secured bond. Keppel’s first court appearance was held September 22, 2017.

The Hickory Police Department and the Alexander County Sheriff’s Office are continuing this investigation and ask that anyone who may have any information about these incidents to contact Inv. D. Bailey with the Hickory Police Department at 828-261-2687 or email dbailey@hickorync.gov or Det. Daniel Millsaps with the Alexander County Sheriff’s Office at 828-632-1111, or email dmillsaps@alexandercountync.gov. 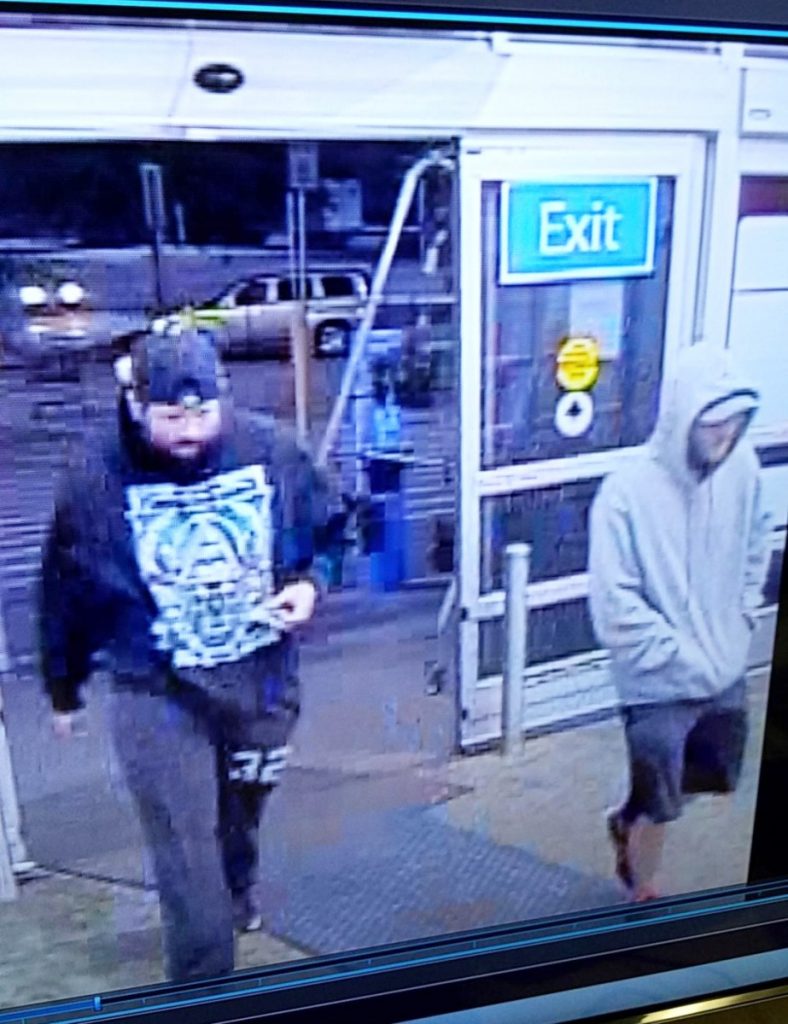 Store video of suspects, from investigators.