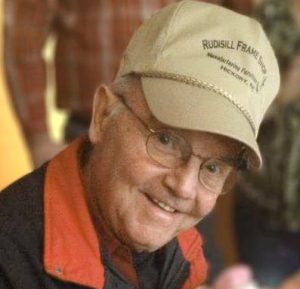 He was born on August 30, 1939, in Sevier County, Tennessee, son of the late David Crockett and Bessie Newman Whaley.

David was of the Baptist faith and was saved at the age of 12. He was kind hearted and was always willing to help anyone, family was everything to him.

In his spare time, he enjoyed watching NASCAR, and Dale Earnhardt was his all time favorite driver. Water was another one of his favorite pastimes when he wasn’t behind the wheel of his truck. His favorite thing to say was “Better to have a dime and not need it instead of needing it and not having it!”

Along with his parents, David was preceded in death by three sisters, twelve brothers, and an infant grandchild.

A private family memorial service will be held at a later date. Inurnment will be with the family.