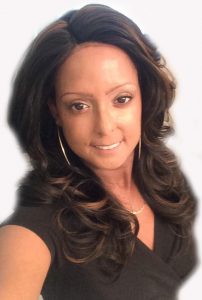 A Celebration of Life service will be held at 2 p.m., Saturday, September 30, 2017 at Adams Funeral Home Chapel. Rev. William Little and Rev. James R. Millsaps will officiate. The family will receive friends one hour prior to the service.

Adams Funeral Home and Cremation Services is honored to be serving the Millsaps Family.