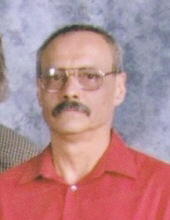 He was born February 9, 1958, in Catawba County, son of the late James Duncan, Sr. and Sara Frances Fagan Duncan.

Condolences may be sent to the Duncan Family at www.bennettfuneralservice.com.