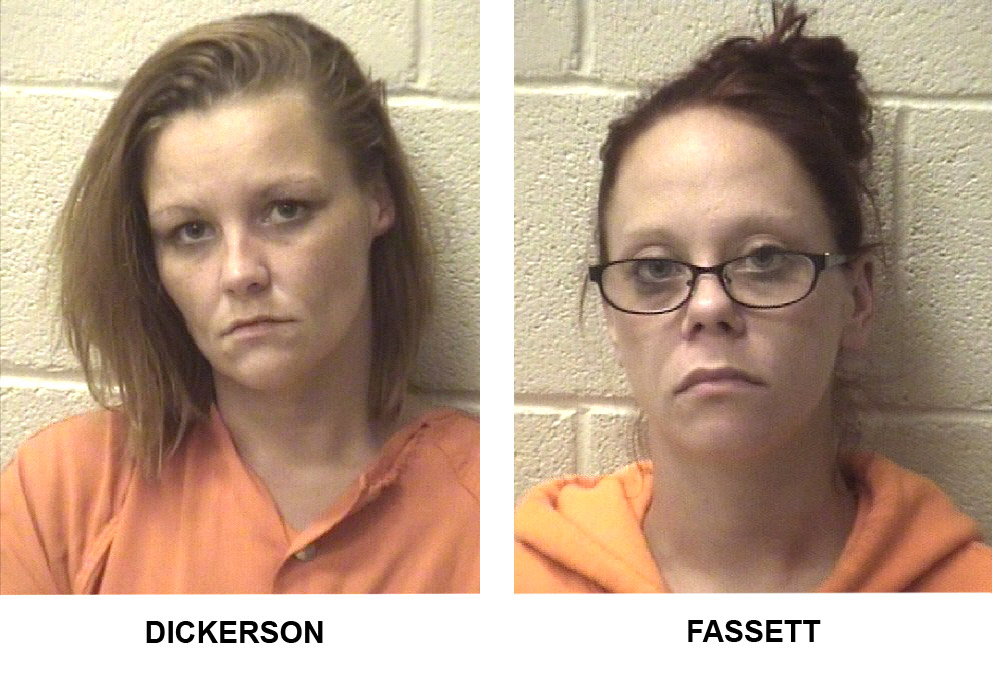 An intoxicated driver led an Alexander County Sheriff’s Deputy on a vehicle chase into Iredell County on Saturday, October 14, 2017.

The deputy stated in his report that while patrolling in Stony Point he met a vehicle on Smith Farm Road that had an equipment violation, according to Alexander County Sheriff Chris Bowman. The deputy followed the vehicle for a short distance before activating his blue lights and siren, in an attempt to stop the vehicle for a number of violations.

As the vehicle approached the intersection of Smith Farm Road and U.S. Highway 64, the driver abruptly turned onto U.S. Highway 64 and began travelling east, failing to heed to the officer’s lights and siren. The chase continued at a high rate of speed into Iredell County where the driver fled onto Interstate 40 East before finally stopping.

The deputy, assisted by the NC State Highway Patrol, took the driver of the vehicle, Tiffany Ann Dickerson, W/F, age 28 of Taylorsville, into custody as well as her passenger, Spring Marie Fassett, W/F, age 26, of Statesville.

Dickerson was charged with Driving While Impaired as well as Felony Flee to Elude Arrest. She was processed at the Alexander County Jail and held under a $25,000 secured bond with a court appearance scheduled for December 6, 2017, in Alexander County.

An initial visual search of the vehicle the pair were travelling in revealed a number of drug paraphernalia items. The vehicle was towed by the Alexander County Sheriff’s Office for further processing and more charges may stem from the incident.