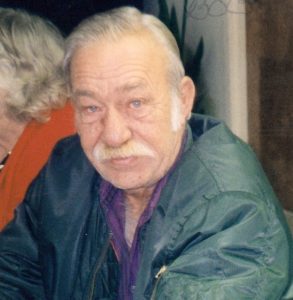 Born to the late Walter Jessie and Mary Katherine Affolter Calendine in Tuscarawas County, Ohio, he served in the United States Air Force.

Those left to cherish his memory include his sister, Linda Dessecker of Hiddenite.

A private family Memorial Service will be held at a later date.