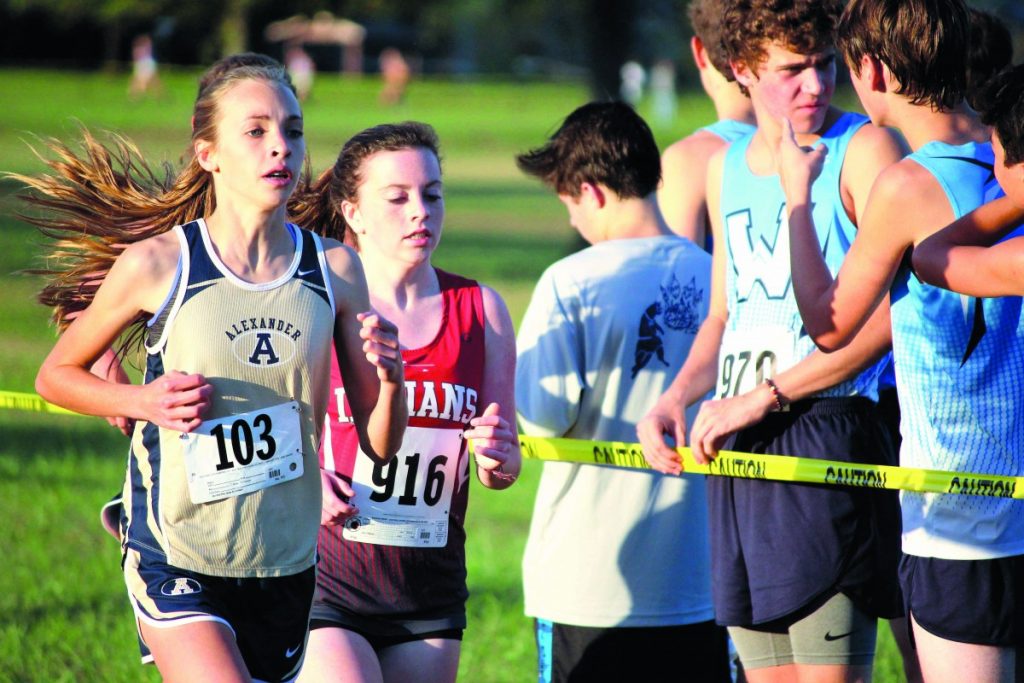 In a productive day for ACHS, the Cougar Men matched the school’s best ever team finish with a second place overall showing. In addition, the Alexander Central Women’s Team chalked up a solid third-place showing. 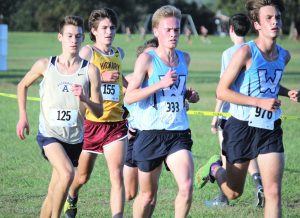 For the men, junior Cooper Castellaw led the way with a fifth place finish overall. Sophomore Logan Ellis (ninth) and junior Carter Patterson (11th) followed Castellaw to the line for Alexander. The top 14 runners in the race earned All-Conference honors.

Junior Seth Warren narrowly missed a spot on the All-League Team with a 15th place finish. Jacob Campbell, Isaiah Fleming, Daxton Ivosic, and Jacob Deal closed out the top performers for ACHS. In all, four Alexander runners turned in personal best times at the race.

The Cougar Runners will be in action at the 3A West Regional Race on Saturday, October 28, at McAlpine Park. The race is being hosted by Marvin Ridge High School. 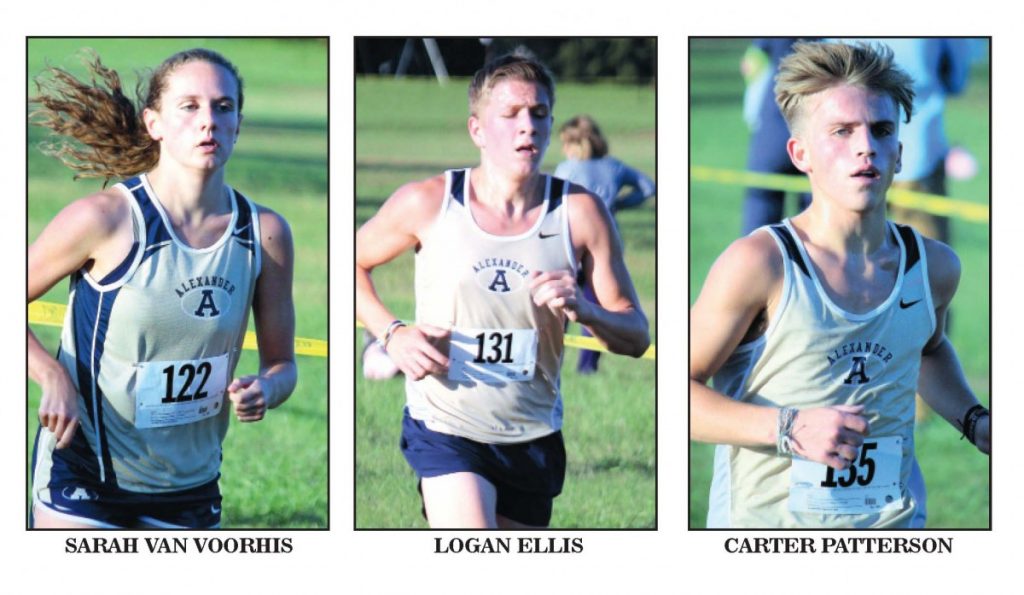