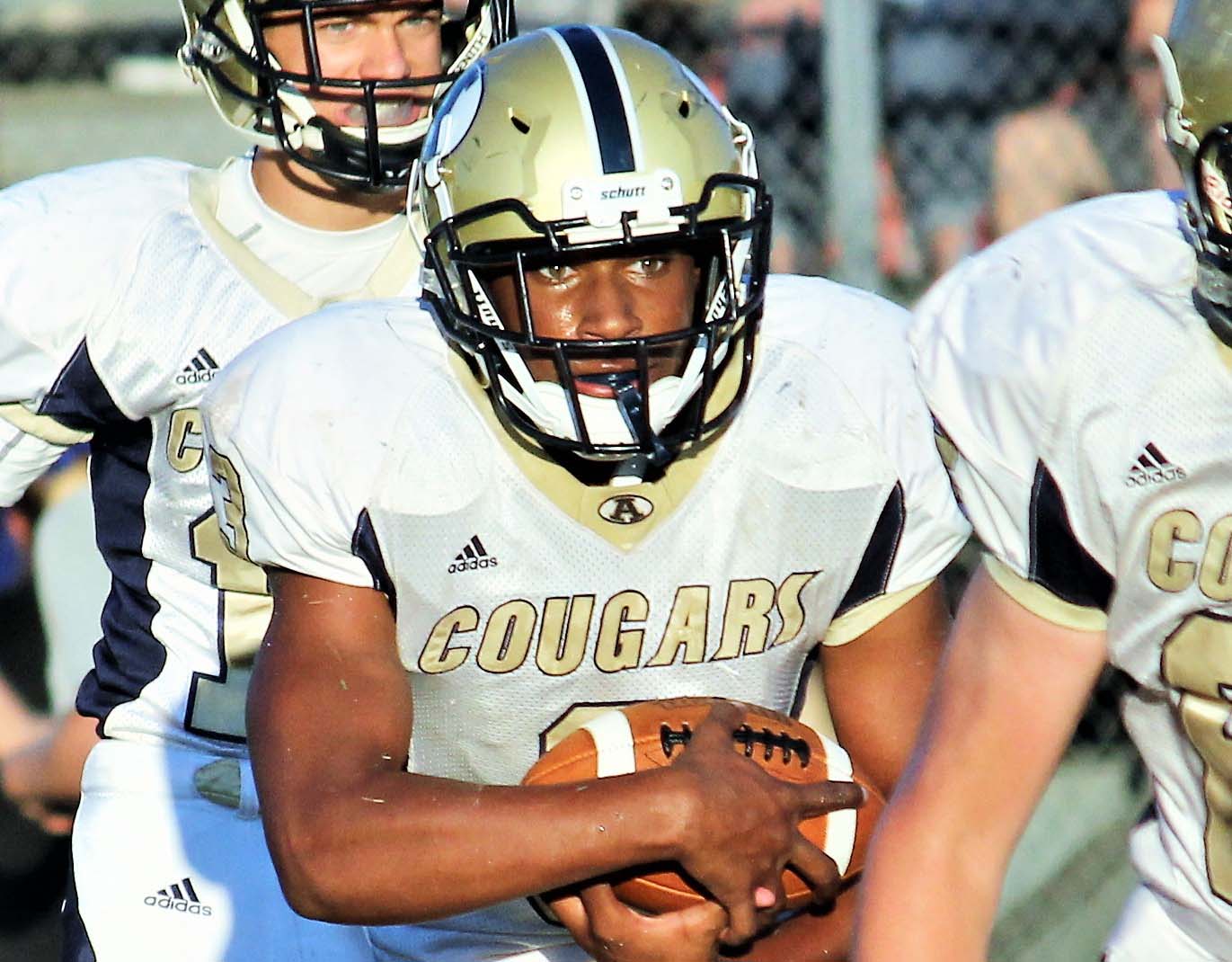 Dayente Calhoun ran for 163 yards and two TDs and Jai Kwaun Tilley piled up a season-high 16 tackles to lead the Alexander Central JV Cougar Football Team to a 40-20 win over St. Stephens in a clash of two of the NWC’s best teams.

ACHS improved to 8-0 overall and 6-0 in the conference, while St. Stephens slipped to 6-2 with its second straight loss. The win increased Alexander’s consecutive wins streak to 21 games.

The Cougars scored on their first three possessions to seize early control of the game. Calhoun scored on runs of 22 and three yards and Daniel Morgan added a 70-yard scoring romp as the Cougars built a 24-0 lead midway through the first quarter.

A 41-yard scoring pass from Lance Justice to Bryson Abernathy allowed the visiting Cougars to take a 32-12 lead at the half.

Alexander added one TD in the second half on a nine-yard scoring run by Colston Yount.

On the night, ACHS converted five of five two-point conversions. Easton Rhoney ran for a pair of conversions and tossed two-point passes to Morgan and Yount. 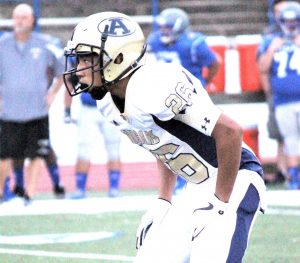 The Cougars finished 340 total yards on the evening, while Saint closed the night with 221 total yards.

The Cougars will return home on Thursday, October 26, when they host Hickory High School in a 6:30 pm game at Cougar Stadium.