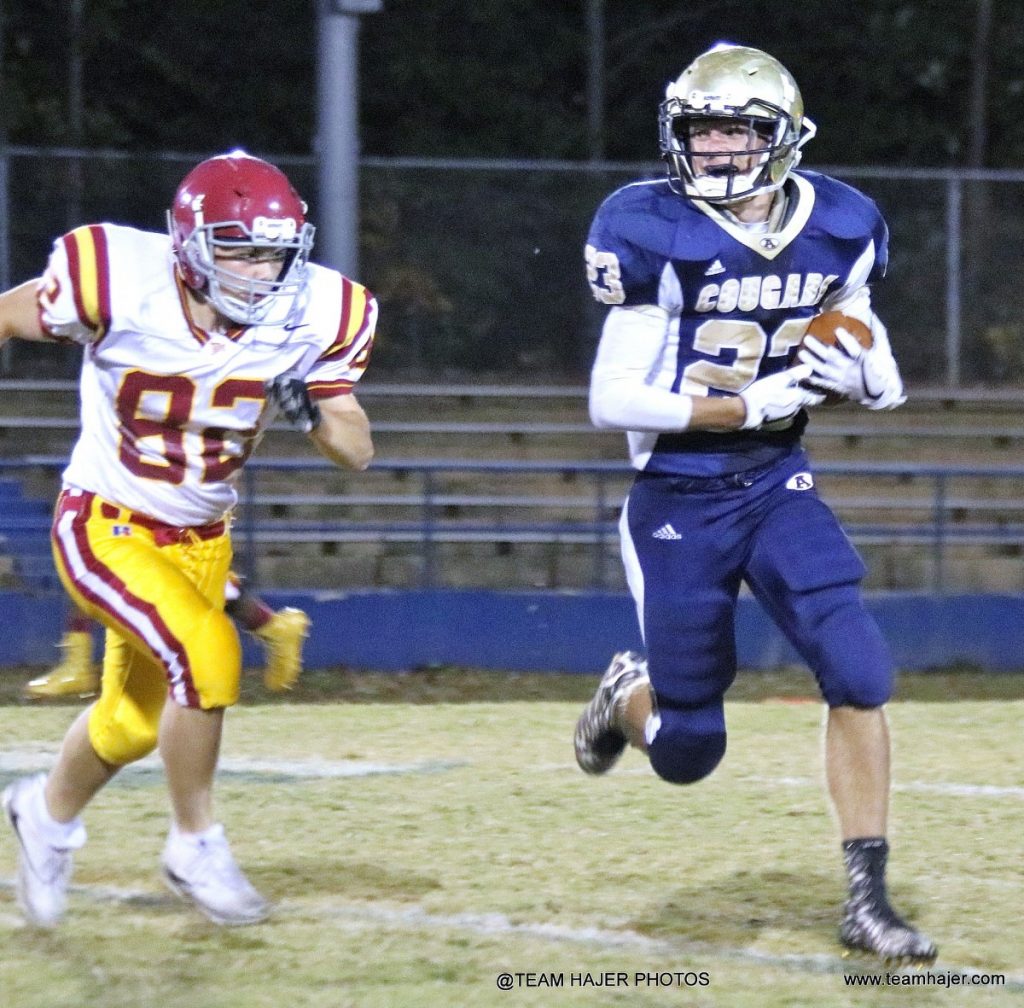 The Alexander Central JV Football Team breezed to 9-0 on the season with its 67-6 whitewashing of Hickory High School on Thursday evening, October 26, in Taylorsville.

The Cougars (9-0, 6-0) led 46-6 at the half and tackled on three more TDs over the final two stanzas en route to their biggest margin of victory all season. The win sets up a clash of league unbeatens on Thursday, November 2, when South Caldwell visits Cougar Stadium. The young Spartans topped St. Stephens on Thursday and will bring a perfect 6-0 league mark into the showdown with ACHS. 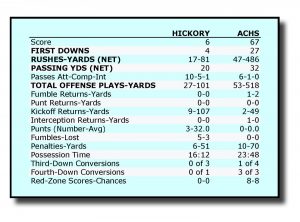 In the win over Hickory, three Cougar running backs surpassed 100 yards on the night as Alexander rolled up 486 yards on the ground. Daniel Morgan led the way with 12 carries for 135 yards, while Dayente Calhoun ran 17 times for 120 yards. Colston Yount also surpassed the century mark with 106 yards on just five carries. 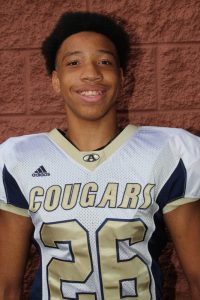 With his effort on Thursday, Dayente Calhoun surpassed 1,000 rushing yards on the season.

Calhoun scored a career-best five TDs in the game, while Jai Kwaun Tilley chipped in with a pair of scoring runs. Yount added one TD run and Bryson Abernathy scored on a 32-yard scoring pass from Lance Justice.

Alexander compiled 518 yards of offense and 27 first downs, while limiting Hickory to 101 total yards and only four first downs.

Yount and Kris Payne added one fumble recovery each.

The Cougars have now won 22 consecutive games and will close the 2017 season with the showdown against the South Spartans at 6:30 pm on Thursday, November 2.

See more on this game and more local sports in the November 1 edition of The Taylorsville Times. 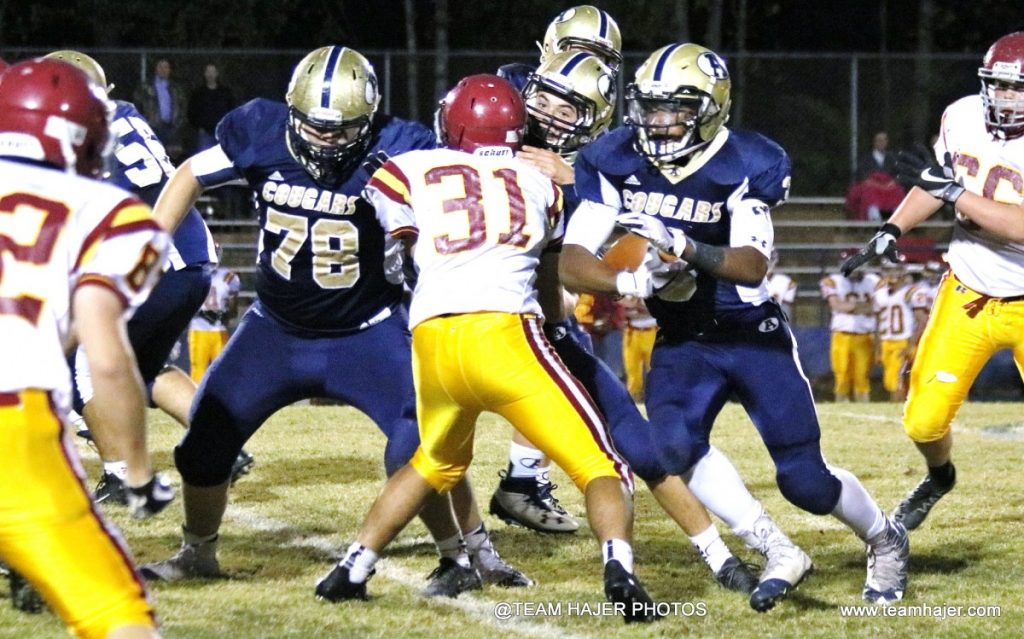