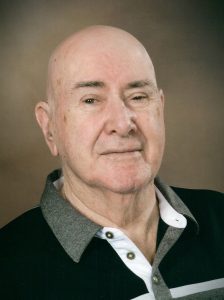 Jack Kenneth Fox, 84, of Conover, went home to be with his Lord on Monday, October 30, 2017, at the Charles George VA Medical Center, in Asheville.

He was born March 27, 1933, in Alexander County, son of the late Arthur and Pearl Pennell Fox. Jack was a member of Oxford Baptist Church, in Conover. He was a U.S. Navy Veteran, having served in the Korean Conflict where he was awarded the National Defense Service Medal, United Nations Service Medal, and the Korean Service Medal.

Condolences may be sent to the Fox Family at www.bennettfuneralservice.com.

The Fox Family is in the care of Bennett Funeral Service of Conover.