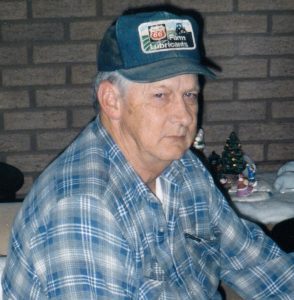 Marshall “Buster” Lee Carter, 73, of Taylorsville, passed away at his residence on Sunday, November 19, 2017.

He was born on August 18, 1944, in Catawba County, son of the late Richard Lee and Gladys Irene Sigmon Carter. He was a member at Smyrna Baptist Church. In his spare time, he enjoyed farming, wood working, and watching old westerns and cartoons with his grandchildren.

Along with his parents, he was preceded in death by a brother, Steven Gerald Carter.