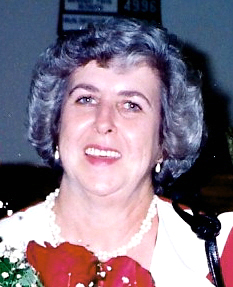 Barbara earned her Masters Degree from UNCC. She taught fourth and fifth grade at W R Odell Elementary School, in Cabarrus County, for 42 years. She was also a member of the North Carolina Teacher’s Association. Barbara was of the Baptist faith.

Funeral services will be conducted at 3:00 p.m., Thursday, December 7, 2017, at the Chapman Funeral Home Chapel, 158 Stony Point School Rd., Stony Point. Rev. Mitchell Rash will officiate. Burial will follow in the Pisgah United Methodist Church Cemetery. The family will receive friends from 2:00-3:00 p.m., prior to the service, at the funeral home.

Condolences may be e-mailed to the Sharpe Family by visiting our website at www.chapmanfuneralhome.com.