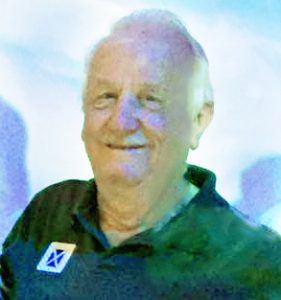 He had retired from the US Navy, and had worked as a diesel mechanic in the Navy and for Coke. He was of the Jehovah Witness faith. Arlie loved to play golf and was a great father, who had raised five children which loved and respected him, and he also loved to cook.

Including his parents, he was preceded in death by a son, John Collins, and siblings.