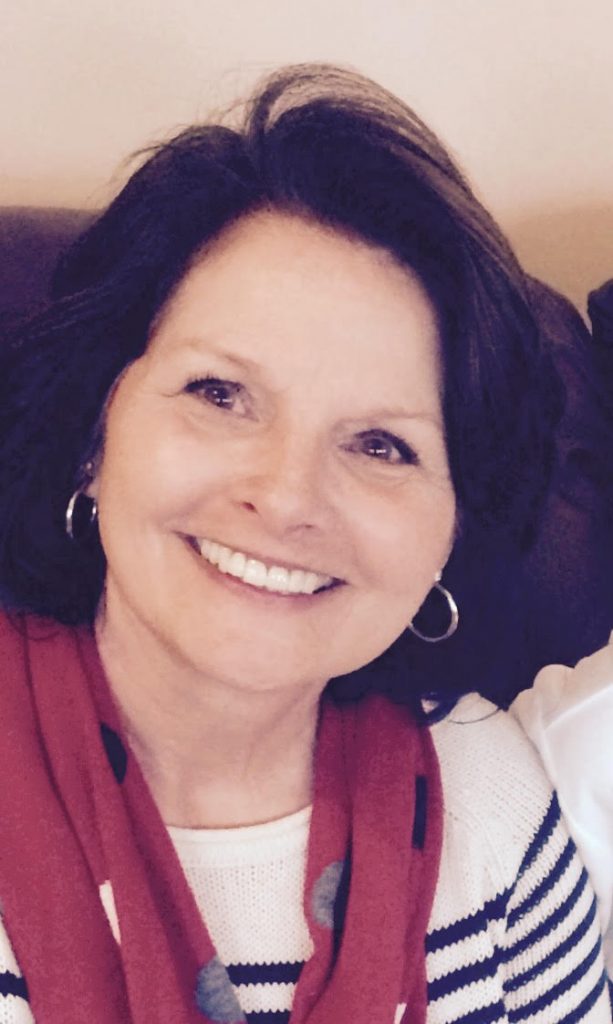 Triplett has 17 years of experience in public education including service as the assistant principal at East Alexander Middle School in 2016-2017.  Prior to her service in Alexander County Schools, she served in several roles in the Sumter School District in South Carolina.  Most recently she was the Elementary Instructional Director.  Her earlier service included a principalship and assistant principalship.

Triplett taught in Caldwell County Schools from 1995 through 2000 and in Sumter School District 2 in South Carolina from 2000 to 2005.

Mrs. Triplett and her husband, Neal, reside in Lenoir, NC.