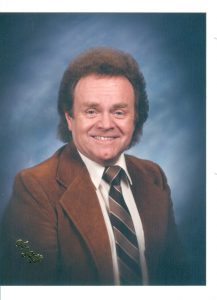 One of Taylorsville’s famous sons is being laid to rest this week. (Obituary information is available at this link.)

Born in Alexander County on May 19, 1941, to the late Harry M. Deal, Sr. and Eloise Carter Deal, Harry showed musical aptitude as a young man.

Harry and brother, Jimmy, were brought to Wilkesboro to sing on the AM radio station there as young boys, rendering “I’ve Got Spurs That Jingle Jangle,” a popular Western tune of the day.

Harry was a member of the Taylorsville High School band and graduated there in 1959. His wife, Geneva, told The Times his passion for music began as a member of the school band, which lead to the formation of Harry Deal and the Galaxies. School band director David Gentry took Harry and some other young musicians under his wing and fostered their budding musical interests. Harry and the guys who made up The Galaxies — Harry and Jimmy and three other local boys — got their start at a Beta Club convention in Asheville in 1959. They learned one song just in time before the gig. But when the band got rousing applause and the crowd wanted more, they were only able to do an encore. But it was the start of something big.

One of their first accomplishments was working their way up through local and regional 4-H Club talent contests for an appearance at Reynolds Coliseum on the N.C. State University campus. Also during the group’s first year they began performing at the Myrtle Beach Pavilion where they set several attendance records. They also appeared on Kilgo’s Kanteen on WSOC-TV in Charlotte.

Harry graduated from Duke University in 1963 where he was a member of the Duke Marching Band and the Delta Sigma Phi Fraternity. He earned a Bachelor degree in business and minor in music at Duke. 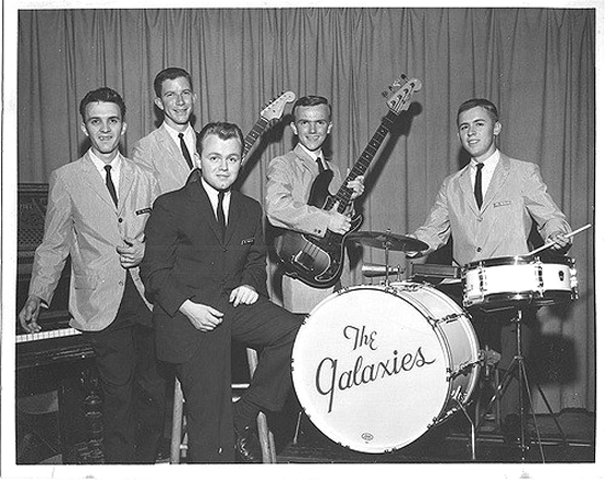 IN THE EARLY DAYS — Harry Deal and the Galaxies performed many places over the years. Pictured above, left to right: Franklin Barber, Stan Bumgarner, Harry Deal, Jimmy Deal, and Tony Harrington.

While in college and afterward, crowds flocked to hear the band wherever they would play.

“He loved Taylorsville. He loved being part of a small town,” Geneva said. 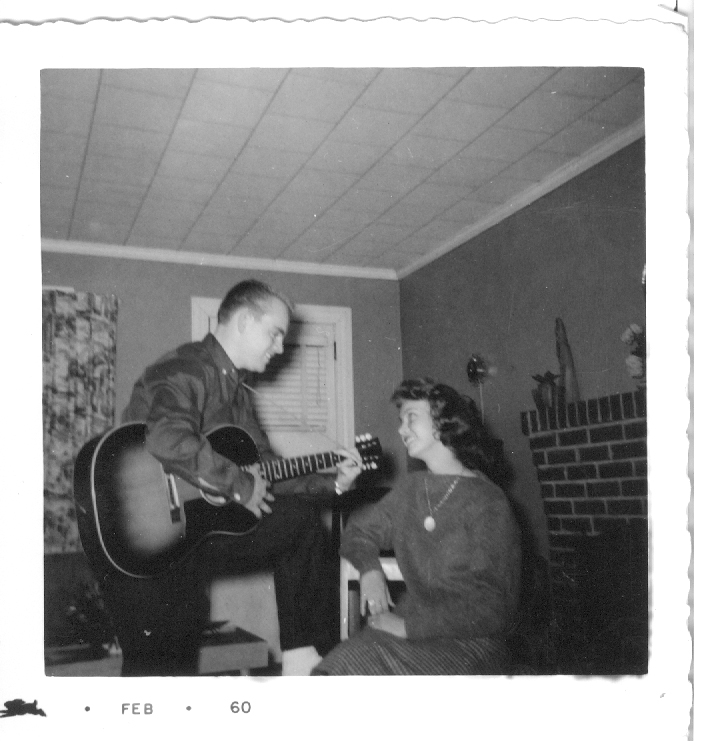 But music took Harry and the band to some big places. As a member of the Duke Marching Band, Harry traveled to the Cotton Bowl when the school played in Texas. Geneva remembers seeing Harry, with his dimpled chin, with the Duke band during the televised broadcast of the game.

Among their many big venues, they performed to help welcome the President to Winston-Salem in 1972, played at The Fountain Blue in Miami, Florida, and French Lake, Indiana. On stage at the World 600 race in Charlotte, Harry Deal and the Galaxies performed for a giant crowd of 155,000 people.

Harry Deal is shown above, performing at the World 600 race in Charlotte.

Harry and Jimmy built a recording studio, named Galaxie III, in the late 1960s. A vintage brochure describes the business: “When off the road the group spends time rehearsing and recording at Harry’s 16 Track Galaxie III Studios. The complex includes not only one of the most professional recording studios in the south, but also a school of music, Radio Shack, photography studio, amphitheater complete with recording facility, and music store.”

Harry and Geneva, along with their daughter, Donna, and son, David (Davo), performed in the band later on, as band members moved on and new members joined the Galaxies. Donna also taught dance at the facility, and recently concluded a dance instruction career of over 30 years. 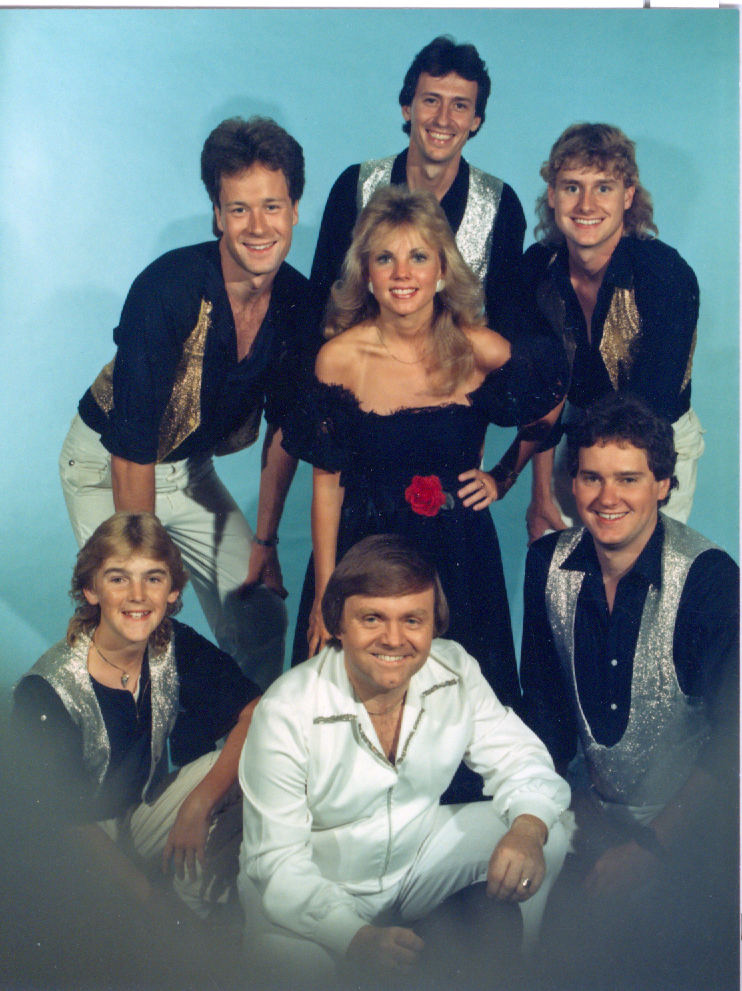 The family operated Davo’s Restaurant, and Harry and the band performed monthly there for many years.

In addition to music and the other interests, Harry was also involved in silk screen t-shirt printing.

The band was elected to the Myrtle Beach Pavilion Hall of Fame and chosen to perform for the 40th Anniversary Celebration in 1988.

Harry and the band were chosen to perform on the first Beach Music Awards TV Special and LP.

In 1990, they hit the national charts with their song, “I’m Up For Getting Down Tonite.”

In 1995, the group hit the national charts with “60 Minute Man,” nominated by Tracker magazine, Nashville, TN, as Vocal Group of the Year among independent record labels.

In 1996, Harry Deal and the Galaxies were nominated by the Academy of Independent Recording Artists as Vocal Group of the Year, along with Allison Krauss, The Gatlin Brothers, and Exile.

The group also performed for many conventions, company functions, festivals, and races, including the Peach Ball, TransSouth 500, Darlington 500, World 600, and other events. 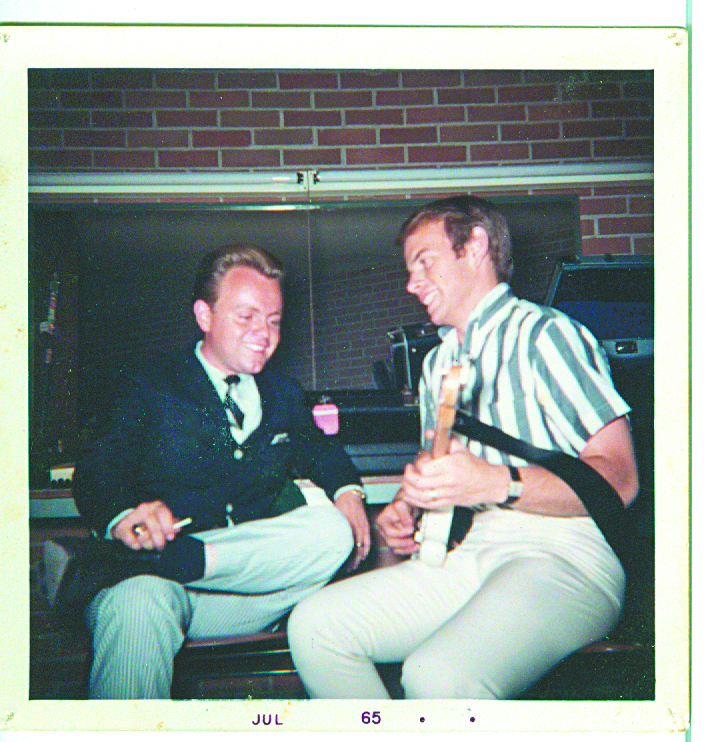 Harry Deal (left) with Al Jardine of The Beach Boys in 1965.

On November 7, 2007, Harry Deal & the Galaxies were inducted into the Beach Music Hall of Fame at the Alabama Theater in Myrtle Beach, SC. Harry was awarded a lifetime achievement award.
In all, Geneva recalled the band recorded over 20 45rpm records, at least nine LPs, and five CDs. 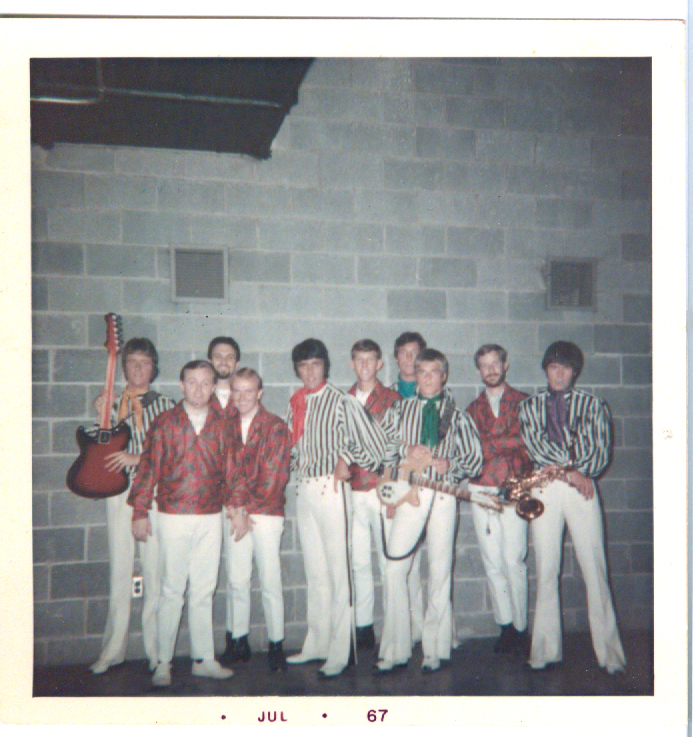 Here, Harry Deal & the Galaxies are shown with the Dave Clark Five.

“Music was his passion, as well as how he made a living,” Geneva said.

The Galaxies celebrated 50 years together at a concert in Taylorsville, on May 14, 2009.  Harry and the band continued to perform at area events up until recent months. 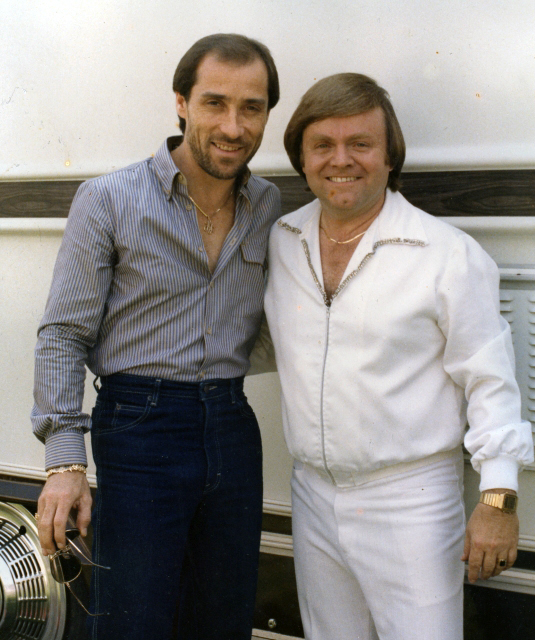 Lee Greenwood (above left) was one of the many artists whom Harry Deal met through the years.

“I met Harry about 1973 and I guess had seen him at the Pavilion in Myrtle Beach even before that,” Sprinkle told The Times in a phone interview on Tuesday. “Harry had all these great qualities about him. He was first of all, a great performer, entertainer on stage, as far as his music ability. Obviously, his vocal talent, because he was lead singer of the group, and his great performance of not only the classic, but the original material Harry and those guys recorded.” 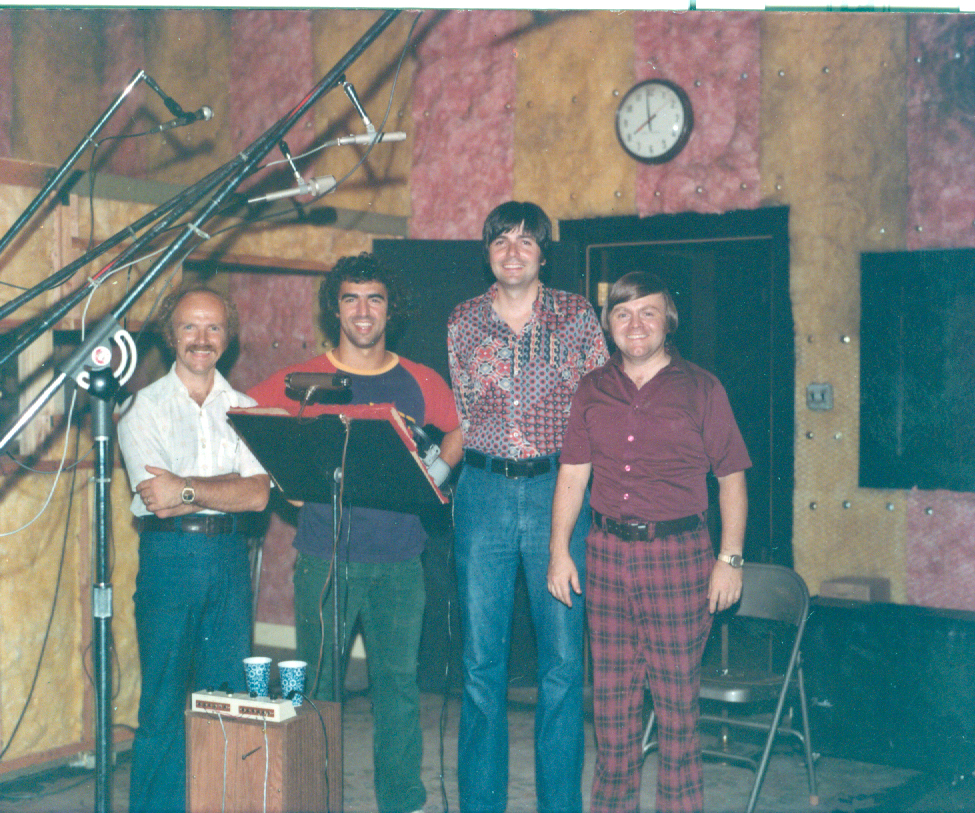 “His talent was as a performer, singer, songwriter, excellent producer, great musician, and then also one of the most unselfish people in the music industry because, you know, a lot of people came through this group that were excellent musicians,” Sprinkle stated. “He allowed these guys to come in, and then they went off and there were offshoots of Harry Deal and the Galaxies. Or, they were other very successful beach music groups. There were many. He always had the best musicians.”

Sprinkle and fellow DJ, the late Jay Thomas (of acting fame), came up with an idea for a “Jaws” movie spoof song, and Harry helped them record it. The song, titled, “Super Shark – Don’t Be Alone In The Dark,” was widely played on WAYS in Charlotte and had a lot of positive response.

“When he did the cover songs he was famous for, they matched the originals, if not better,” Sprinkle said. “He was a great friend, too, just a really good guy. A guy with a big heart, and honest. He ran that studio and was a good businessman. I treasured his friendship for all those years I knew him.”