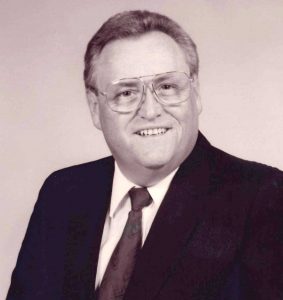 Rev. Edward “Eddie” Shumate, 70, of Taylorsville, formerly of North Wilkesboro, passed away peacefully, surrounded by his family, on Friday, December 22, 2017.

Rev. Shumate was born December 2, 1947, in Wilkes County, son of E.C. and Marie Sparks Shumate. Eddie is a 1966 graduate of North Wilkes High School. He attended Appalachian State University, where he majored in music. He is a graduate of West Lenoir School of Ministry, in Lenoir, receiving a Bachelors degree in Theology.

He was preceded in death by his father, E.C. Shumate.

Flowers will be accepted or memorials may be made to Hospice & Home Care of Alexander County, 50 Lucy Echerd Lane, Taylorsville, NC 28681.