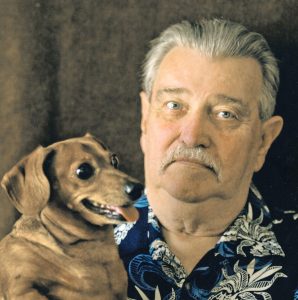 He was born on June, 19, 1941 in Rowan County. Jerry was a faithful member at Three Forks Baptist Church and loved his family and friends. He served in the United States Army, in Korea, during Peace Time.

Visitation will be held on Friday, December 29, 2017, at Three Forks Baptist Church, from 12:00 p.m. – 2:00 p.m., with the funeral service following with Rev. Carson Mosley and Rev. Gary Jennings officiating. Burial will follow at Scenic Memorial Gardens. Full Military Honors will be rendered by DAV Post 84 and DAV Post 86.