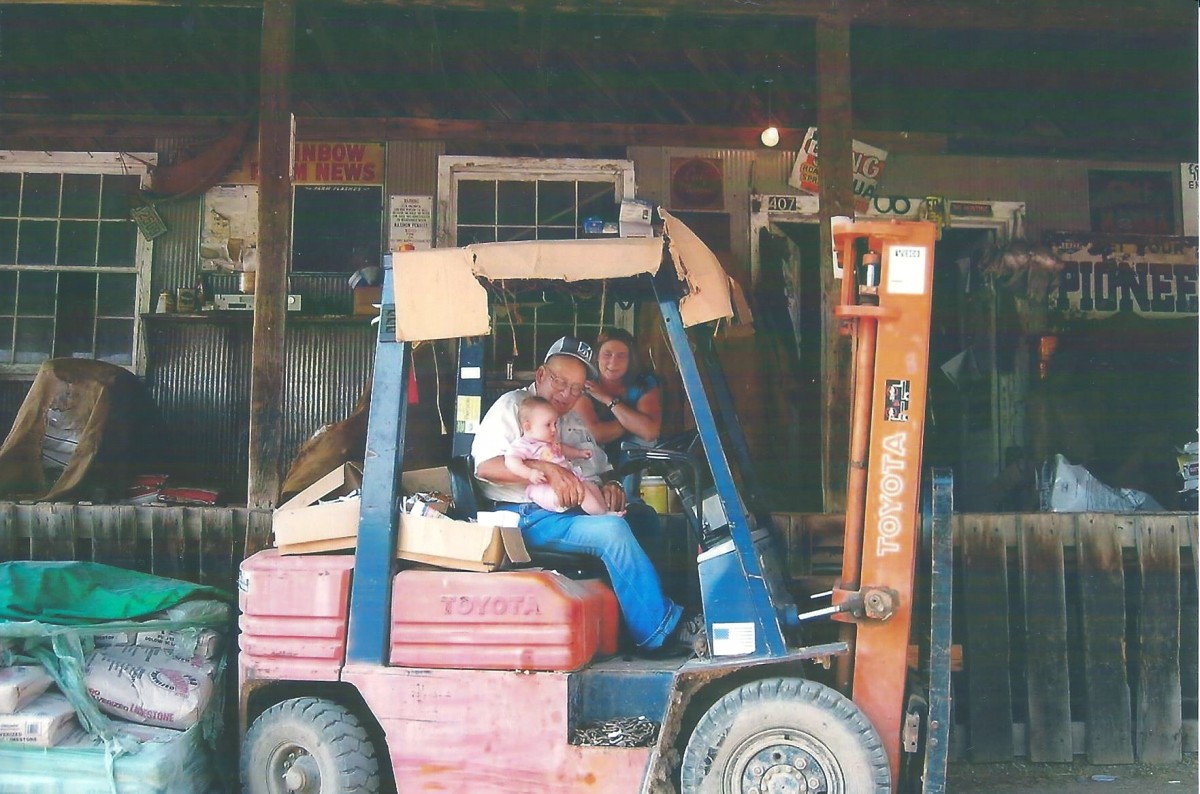 Vaughn was born July 13, 1935, in Alexander County, the son of the late Albert Rogers and Tressie Hammer Rogers.

He was a US Army veteran, who served in the 82nd Airborne and was a member of Carson Chapel United Methodist Church.

He was the owner and operator of Rogers Mill and was a farmer. He loved to farm, loved boats and the water, and loved his family, children and grandchildren.

The funeral service will be held at 3:30 p.m., Thursday, December 28, 2017 at Carson Chapel United Methodist Church. Pastor Doug Hochmuth will officiate. Burial will follow in the church cemetery with full military honors accorded by DAV Chapter 84 and Chapter 6. The family will receive friends from 1:30-3:30 p.m., prior to the service.

In lieu of flowers, memorials may be made to: Carson Chapel United Methodist Church, PO Box 644, Taylorsville, NC 28681.