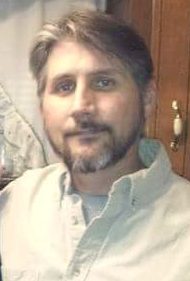 He was born July 2, 1971, in Wilkes County, son of the late John Calvin “J.C.” Jarvis, Sr. and Margret Huie Jarvis. Before becoming disabled, Jake had been self-employed doing what he enjoyed most, laying rock and other outside jobs.

In addition to his father, he was preceded in death by his grandparents, Gurni (Mary Lou) Jarvis; and a great-uncle, Paul Jarvis.

The family will receive friends and a service will be held Saturday, February 3, from 2 p.m. until 4 p.m., at the Wilkes / Iredell Community Building on Hunting Creek Road.

The family would like to offer special thanks to Amy Grose.