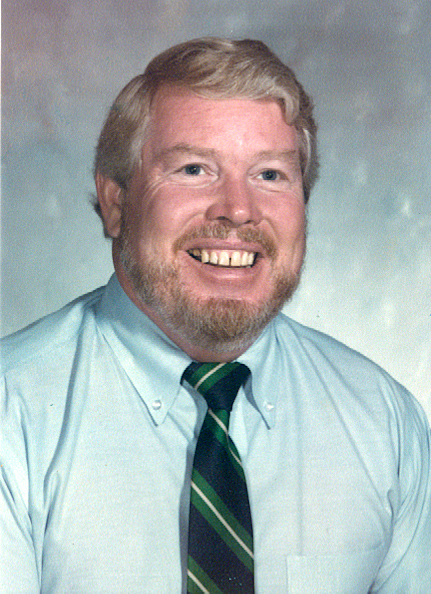 Guy Elvis Barriger, age 82, former Mayor of Taylorsville, died on Saturday, December 23, 2017, at his home surrounded by his family. Guy was born on March 2, 1935, in Alexander County, the son of the late Shelby Guy Barriger and Grace Feimster Barriger Holleman.

Guy grew up in the town of Taylorsville and he often said those streets were his playground. When his mother was at work the Five & Ten Cent store, Guy would often follow the delivery man, Mr. Harve Mayes, and holler, “Wait for me!” and that’s how Harve gave him the nick name of “Wait For Me,” according to obituary information.

Young Guy got an early start on good work ethics. At the age of 12, he delivered milk behind Mr. Bell’s horse and buggy. He would run the milk to the door and pick up the empty bottles and hurry down the street to catch up with the horse as it continued its delivery route.

After he graduated from Taylorsville High School he joined the United States Air Force, had top secret clearance for his job as a nuclear electronics technician, and received a safety award for developing a safety shield for testing electronics equipment of nuclear war heads. He received an early discharge to attend college. Guy attended Mitchell Community College for 2 years and he graduated from Lenoir Rhyne College with a degree in Social Studies. He received his Master’s Degree in Drivers Education. Guy began his teaching career as an Economics, Math and US History teacher. 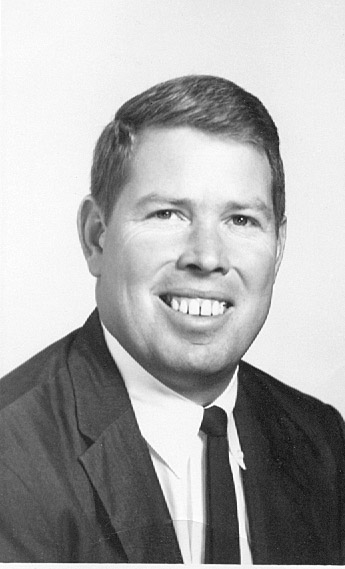 His students, even today, told him how he made History come alive. Approximately 80% of the citizens of Alexander County have a story to tell while being a student driver with Mr. Barriger.
He was selected by the NC State Department of Public Instruction to coauthor a resource guide for Drivers Education. He served on the board of Southern Association Accreditation for Schools in the Western Piedmont Division. He completed his career in education as the Drivers Education Coordinator and retired after 43 years.

In June 2010, then-Mayor Guy Barriger presented a Letter of Retirement to the Taylorsville Town Board. His letter was written as follows:

“It is with mixed emotions that I inform you of my decision to retire as the Mayor of Taylorsville. My retirement will become effective July 1, 2010.

“At this point in my life, I wish to spend more time with my family. To each of you, I say a heartfelt thank you for the support you have given me during my tenure as your Mayor.

“I am proud of what we have accomplished with the help of the citizens of our town. The Town of Taylorsville has had to work within a small budget, and we have tried not to raise our tax base, especially in these crucial economic times.

“I feel I am leaving you in good hands with the board members you now have as well as the employees of the Town of Taylorsville. I have observed our employees for the last several years and feel they are well qualified to do their job, and they strive to carry out their job in a professional manner. I am proud of the way they act as ambassadors for our city. I feel sure they will continue to do what is best for you, the citizens of Taylorsville.

“With the exception of four years I spent serving in the U.S. Air Force, I have spent my entire life living in Taylorsville. As I have said many times in the past, I feel this is truly
God’s country, and I can think of no other place that is better to raise a family. You, the citizens of Taylorsville, are the reason we are the unique little town we are. God bless each one of you.
“Once again, thank you for your support and the confidence you placed in me.”

With great sadness, the Town Board of Commissioners accepted the letter of retirement.

Mayor Pro Tem, George Holleman stated “Mayor Barriger has served with many organizations such as the Lions Club, Jaycee’s, Taylorsville Presbyterian Church, and many more along with the Town of Taylorsville for many years. I am thankful for the time put in to all of these organizations, and also his career with the Alexander County Schools as a teacher and coach. He will be terribly missed.”

Town Manager David Odom stated, “Over 13 projects were completed or are underway during the Mayor’s latest term, and his leadership will be sorely missed.”

A service to celebrate his life will be held at 1 p.m., Saturday, December 30, 2017, at Taylorsville Presbyterian Church with full military honors accorded by DAV Chapter 84 and 6. Pastor Paul Sink will be officiating. The family will receive friends immediately following.