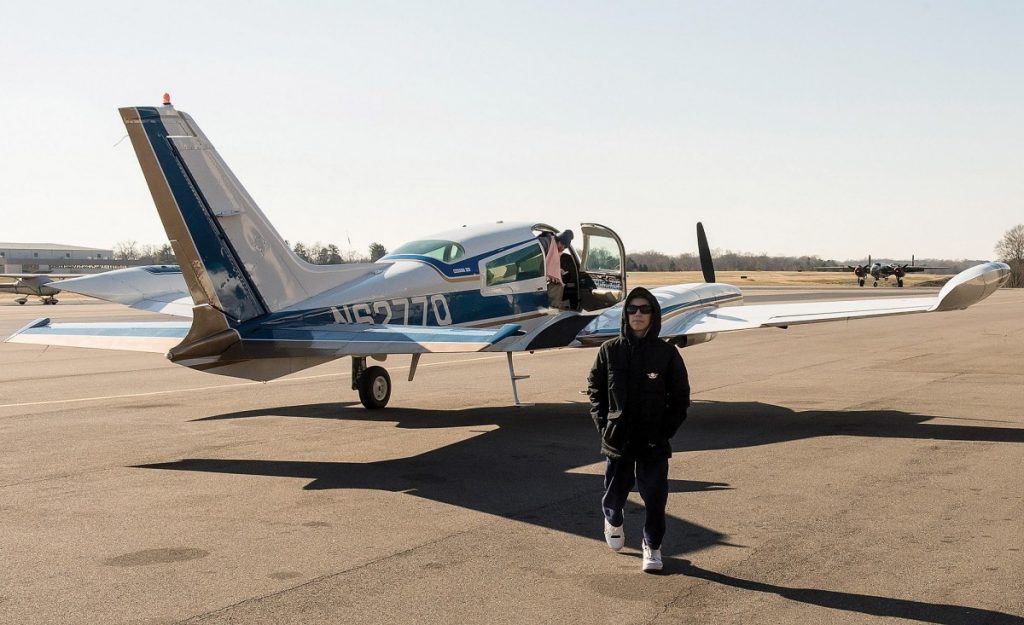 AFTER SPECIAL FLIGHT — Above, Ivan Cruz, 13, walks back to the terminal after landing from his first flight on Thursday at the Statesville Regional Airport. Cruz, of Wilkes County, suffers from soft tissue sarcoma and doctors have said his case is untreatable. (Photo: Ryan Revock / Statesville Record & Landmark)

A Wilkes teenage boy who is terminally ill was taken on a special flight by a pilot in Iredell County last week.

Ivan Cruz, age 13 of North Wilkesboro, son of Miguel and Lucy Frausto, was special guest of pilot Guy Maher, of Statesville, according to Larry Price, who hosted a Christmas party for Cruz on Dec. 20, 2017, at Price’s Stony Point home.

Cruz, who suffers from soft tissue sarcoma, has been undergoing treatments until recently for the cancer. His condition has deteriorated quickly since being diagnosed in August, his mother told The Statesville Record & Landmark.

Maher took Cruz and Frausto up in a small plane from the Statesville Regional Airport, and flew over the old North Wilkesboro Speedway before returning to Iredell, the Record & Landmark reported.

Price said that Maher pinned a pair of pilot wings on Cruz’s shirt and told him he was part of the “flight crew” before Frausto joined them in the plane.

Hayden Church, of Carolina Mobility Specialists in Wilkes County, told The Times last month that he was introduced to Cruz when his company was contacted to arrange non-emergency medical transport for Cruz’ cancer treatments. He said that Cruz is a very polite, special young man. Church and Price are members of the Foothills Corvette Club, based in Wilkes.

The Record & Landmark noted that the family was then treated to a trip to Disney World on Friday, Jan. 5, for a week-long vacation, provided by the Make-A-Wish Foundation. 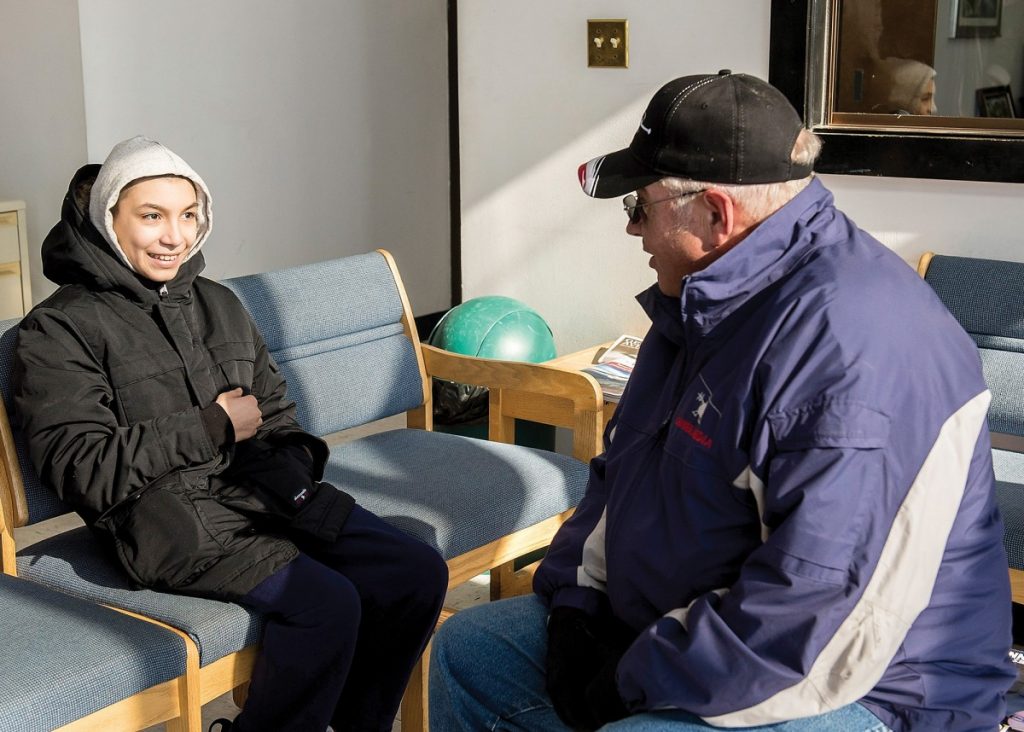 Ivan Cruz, 13, smiles as pilot Guy Maher tells him what about the flight they will be taking on Thursday at the Statesville Regional Airport. (Ryan Revock / Statesville Record & Landmark)