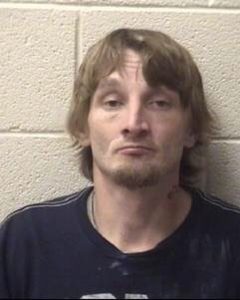 A local toddler has been injured and a Taylorsville man is facing a charge of felony child abuse in the case, according to Alexander County Sheriff Chris Bowman.

Information was received that the child was seen at Davis Regional Medical Center, Carolina Pediatrics and Adolescent Medicine and then taken to Brenner Children’s Hospital.  Investigators from the Alexander Sheriff’s Office and Alexander County DSS responded to Brenner, where they were able to meet with the victim and the victim’s family.  The child was treated and released from Brenner.

Mr. Bentley was arrested without incident and is currently being held in the Alexander County Detention Center under a $40,000.00 Secured Bond.  He is scheduled for his First Appearance on Monday, January 22, 2018 in District Court.