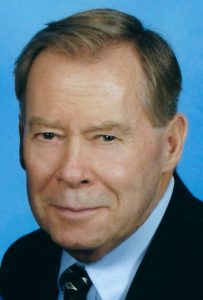 He was born on February 13 1951, in Alexander County, son of the late Arthur Lee and Minnie Mae Ivester Levan. Harvey was a retired educator, having taught automotive mechanics at Mitchell Community College, and had worked for a number of years at Don Mays Hardware.

Harvey held an associate’s degree in industrial management from Mitchell Community College, and was a graduate from Nashville Auto Diesel College. He was a faithful member of Pisgah UMC and taught the Men’s Sunday School Class. Harvey was a veteran of the Vietnam War, having served in the United States Navy.

In addition to his parents, he was preceded in death by two brothers-in-law.

Condolences may be e-mailed to the Levan Family by visiting our website at www.chapmanfuneralhome.com.