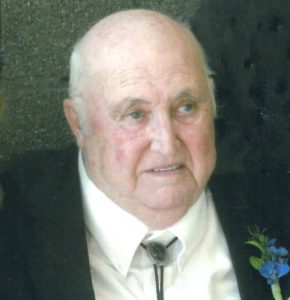 He was a US Marine veteran, who had served during the Korean Conflict. He had worked as a truck driver and was a jack of all trades. He married his wife, Monica Cox Eseltine on June 6, 1953. During their 64 years of marriage, they traveled many places before settling in North Carolina for their retiring years.

In addition to his parents, he was preceded in death by a son, Michael Eseltine.

Adams Funeral Home and Cremation Services is honored to be serving the Eseltine Family.