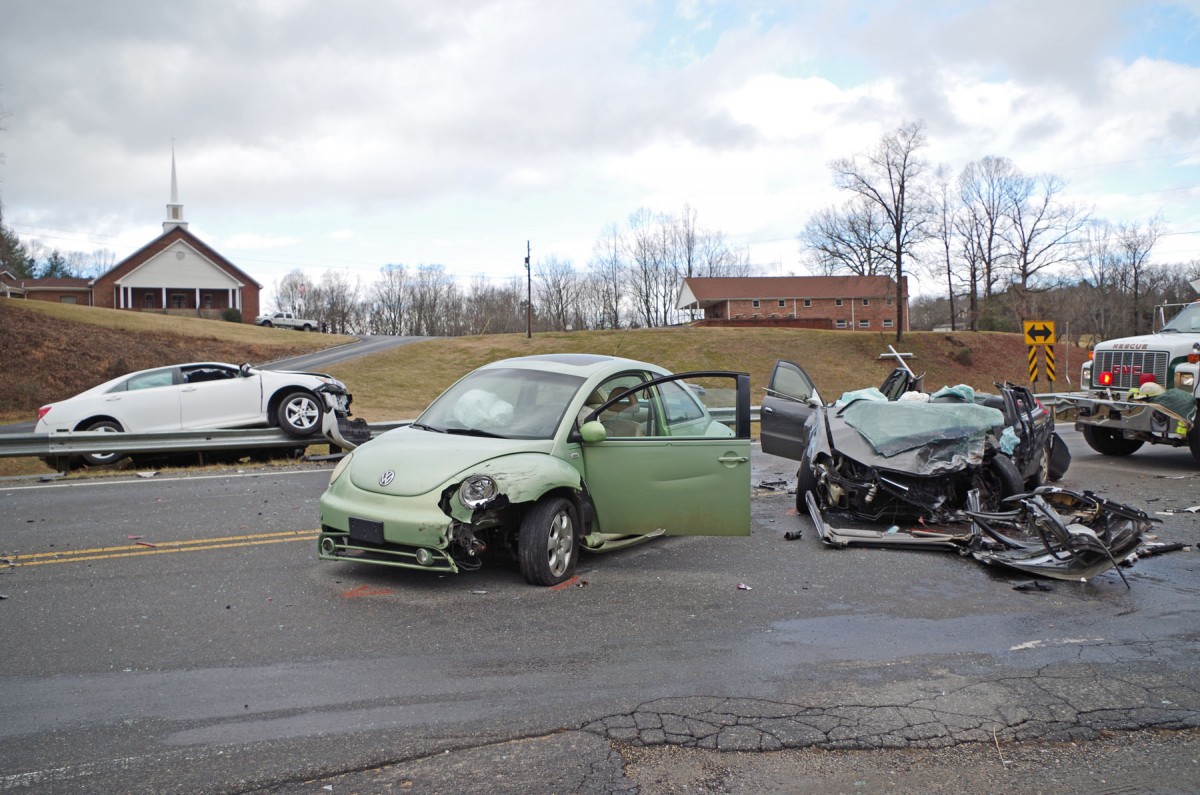 Two motorists were severely injured and had to be airlifted (and one later died) from this 3-car wreck on NC 16 South, at Millersville Road, on the morning of Jan. 29, 2018.

Two motorists were seriously injured and were airlifted by helicopter to area hospitals following a three car crash on NC 16 South at Millersville Road on Monday morning, January 29, 2018. Sadly, one later died due to her injuries.

According to the report filed by Trooper D.M. Pennell of the NC State Highway Patrol, Abernathy’s Acura was traveling north on NC 16, while Roten and Hopper were traveling south on NC 16.

Abernathy and Roten were airlifted to Carolinas Medical Center in Charlotte, according to the report. 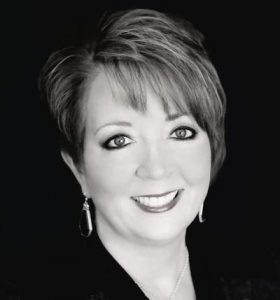 It was observed that a brief rainshower had fallen prior to the collision, and the road was wet, but the sun came out while the wreckage was being cleared from the roadway.

Fire department and local law enforcement members diverted traffic on NC 16 around the wreck area for a period of about two hours.