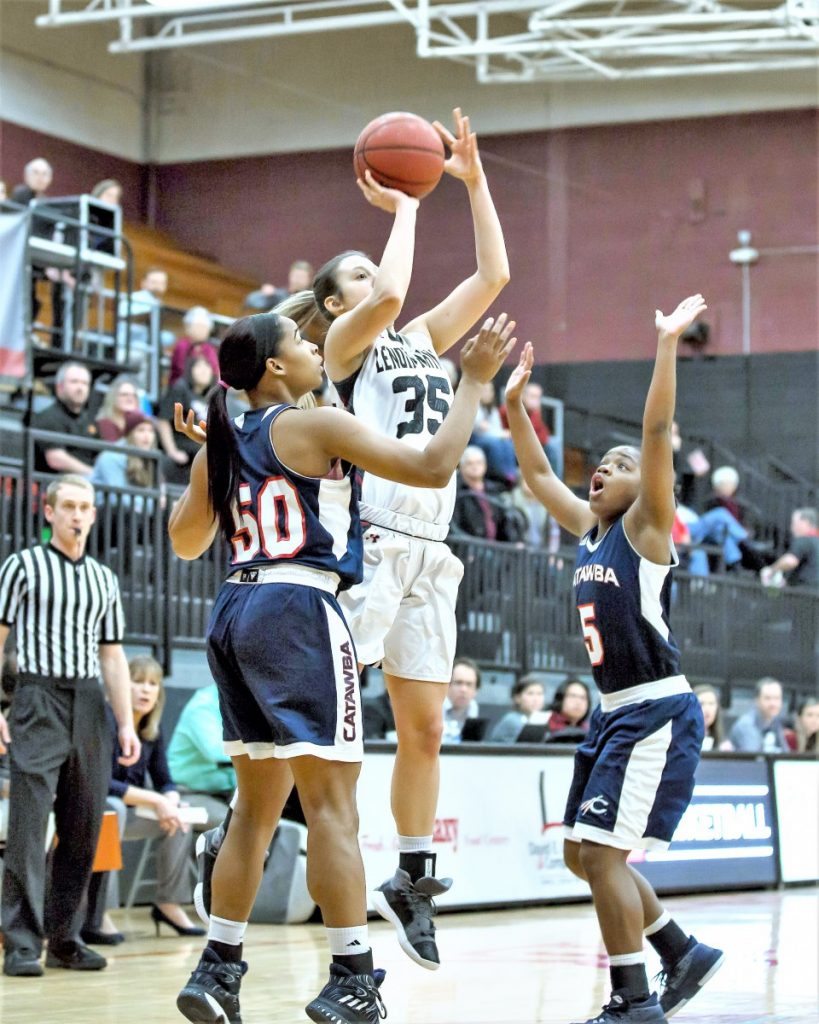 Suddreth, a junior forward from Taylorsville, N.C., averaged 13.0 points and 4.5 rebounds in leading the Bears to a pair of South Atlantic Conference victories over Catawba (61-56) and Mars Hill (81-46) last week.

In the upset victory over the Indians on the road on Wednesday, Suddreth led all scorers with 20 points on 10-of-15 shooting and pulled down seven rebounds.

A preseason all-league selection, Suddreth leads the team in scoring (14.4), rebounding (7.1) and blocked shots with 20 so far this year.