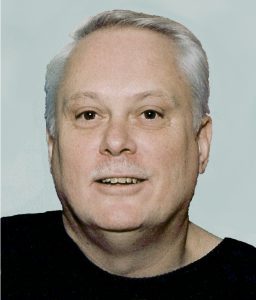 John Roe Hart, 61, of Taylorsville, went to his heavenly home on Friday, February 16, 2018 at Mission Hospital in Asheville.

He was born on April 6, 1956, in West Virginia, the son of the late Truman and Lorraine Patchell Hart. John served the Lord as a minister, pastoring in Ohio, West Virginia, and Interim Pastor in North Carolina. He also served as a missionary in Croatia.

John had such care and love for people and leading them to come and know the Lord Jesus Christ. He was an amazing husband, father, brother, friend, and avid WVU fan, who will truly be missed but will forever be in our hearts.

In lieu of flowers, memorials may be sent to Gateway International Missions at 5937 Rink Dam Rd, Taylorsville, NC 28681.