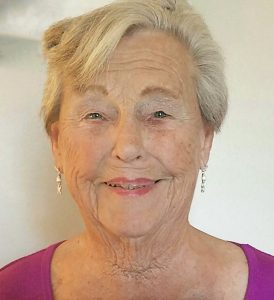 Susan Marie Braun Szymanski, 85, of Patty’s Place, Stony Point, passed away after a short illness on February 24, 2018 at the Brian Center, in Statesville.

Mrs. Szymanski was born January 29, 1933, in Buffalo, New York, the daughter of the late Oscar Braun and Anna Parwalski Braun.

She worked many years as an administrative assistant. She was of the Roman Catholic faith. She loved to read and shop, especially for shoes.

Including her parents, she was preceded in death by a son-in-law, Richard Lucas.

Adams Funeral Home and Cremation Services is honored to be serving the Szymanski Family.