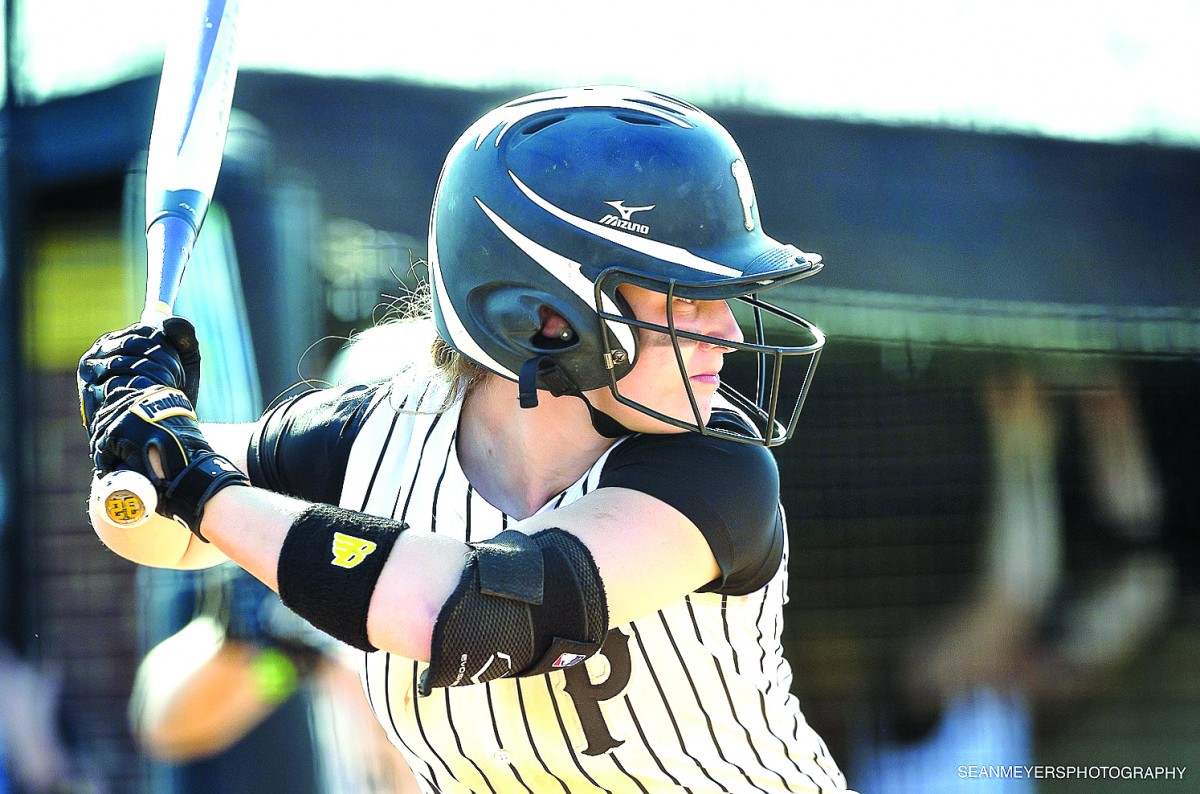 LOUISVILLE, KY. – Pfeiffer junior shortstop Vada Blue Sherrill has been named the Louisville Slugger/NFCA Division III National Player of the Week as announced by the organization this morning.  In four games over the weekend, Sherrill was nearly impossible to get out. Sherrill had 10 hits in 14 at bats, good for a .714 batting average.

Additionally, in those four games, Vada Blue was a perfect 8-for-8 in stolen base attempts and added a double and four runs scored.  Sherrill didn’t slow down this week, going 6-for-7 with seven runs scored, two home runs and five RBIs in a sweep of Wesleyan. Over her last six games, Sherrill has gone 16-for-21 (.762 batting average).  For the year, the junior is hitting an absurd .679 with 12 stolen bases.
Sherrill and the Falcons return to action on Saturday when they travel to Greensboro at 1 p.m.