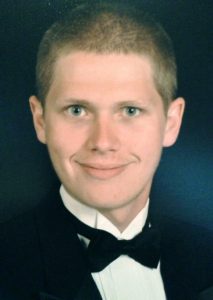 He was born on July 25, 1996, the son of Bertis Lee and Elizabeth Kerley Kelsoe. Sam worked for GKN Driveline, in Newton, and had previously worked at Domino’s, in Taylorsville. He was a graduate of ACHS and was an ROTC cadet.

Sam was of the Baptist faith and loved cars and playing video games. He brought such a joy to his family and friends that will truly be missed but his memories will forever be cherished in our hearts.

With the kind of person that Sam was, he was an organ donor, and still, after death, helping others and giving where he could.

Sam was preceded in death by his maternal grandparents, Grady Franklin Kerley and Jane Young Kerley.

In addition to his parents, those left to cherish his memory include his brother, Josh Kelsoe of Hickory; sister, Brandi Kelsoe of Minneapolis, Minnesota; paternal grandparents, Coy and Joyce Hodge of Taylorsville; maternal step-grandmother, Nancy Daniels; very special friend, Nicole Bentley of Hickory; and a number of aunts, uncles, and cousins. 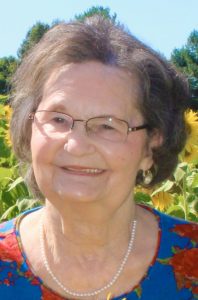 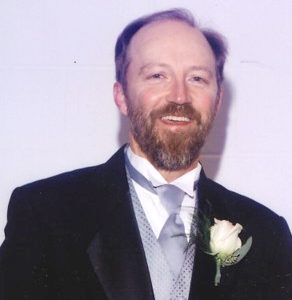 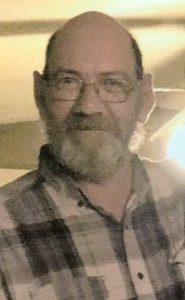 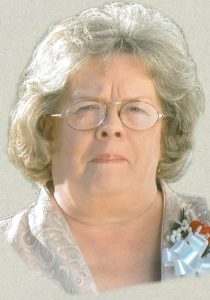