A Taylorsville man and woman face multiple charges following a large drug bust in northern Alexander County this past week.

The search warrant came after a package was intercepted at the United States Post Office in Taylorsville that was being shipped to 5674 Black Oak Ridge Road from Rancho Cordova, California.
A six package line-up was then set up, and the Alexander County Sheriff’s Office canine alerted to the odor of narcotics on the suspected package.

A controlled delivery operation was then conducted, with assistance from the Taylorsville Police Department Narcotics Unit and the United States Postal Inspection Service. 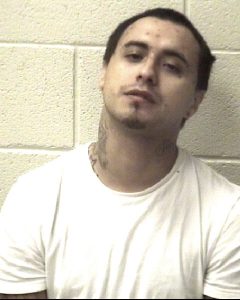 Jose Martires Canales, Jr., is charged with Trafficking Marijuana, after approximately 11 pounds of marijuana were seized. The drugs have an approximate street value of $50,000. Canales is also charged with Maintaining a Dwelling for Controlled Substance. He was transported to the Alexander County Sheriff’s Office Detention Center. He was released under a $30,000 secured bond and had a first court appearance on Monday, March 12, 2018. 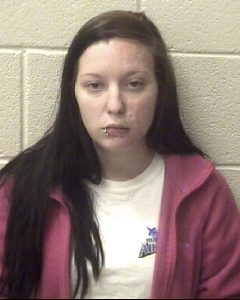 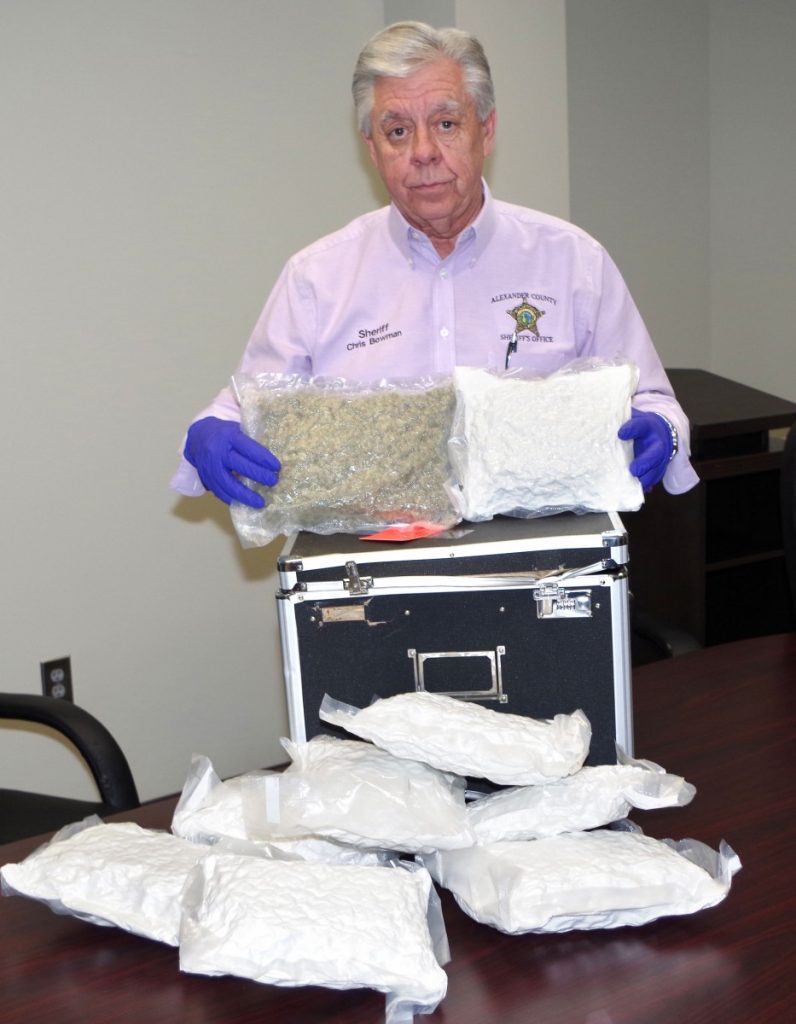 MARIJUANA SEIZED — Alexander County Sheriff Chris Bowman is shown above with the packages of marijuana seized on Black Oak Ridge Road from a package sent through the U.S. Postal Service. The marijuana was in shrink-wrapped plastic over opaque white pouches. The one clear package had been a white pouch that was opened by officers and later resealed using clear plastic. This was done to visually confirm the contents, after a drug-sniffing canine alerted to the presence of drugs when it encountered the box.