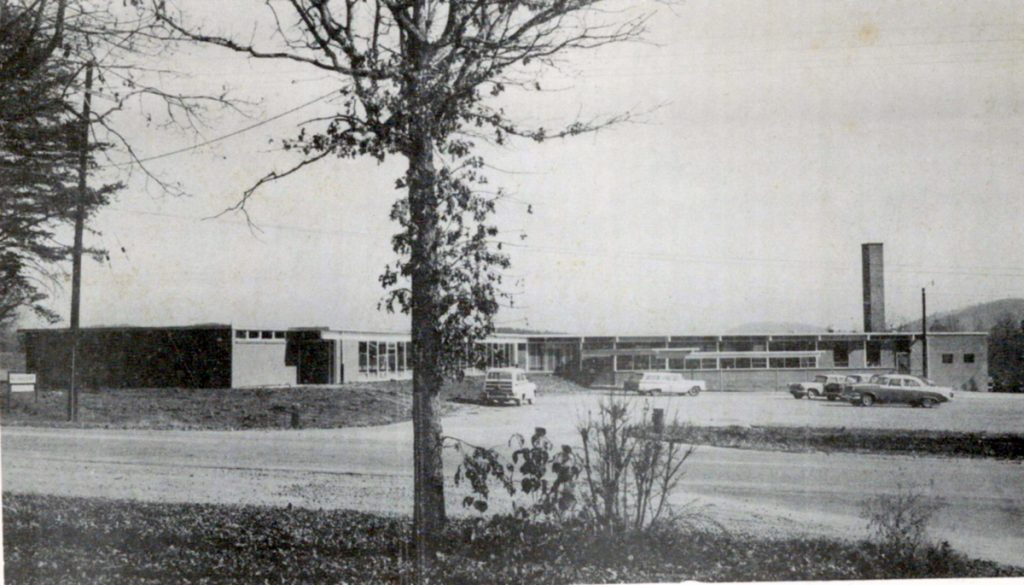 The school was constructed in late 1957 and students moved in early in 1958, with the first day of classes held Friday, March 7, 1958. It housed grades one through seven. Pupils and teachers were transferred from Taylorsville School.

Its facility featured three-way, split-level construction and it cost $115,000 to build at the time. It included a teachers’ lounge and combination library and cafeteria. There were eight classrooms at the time. 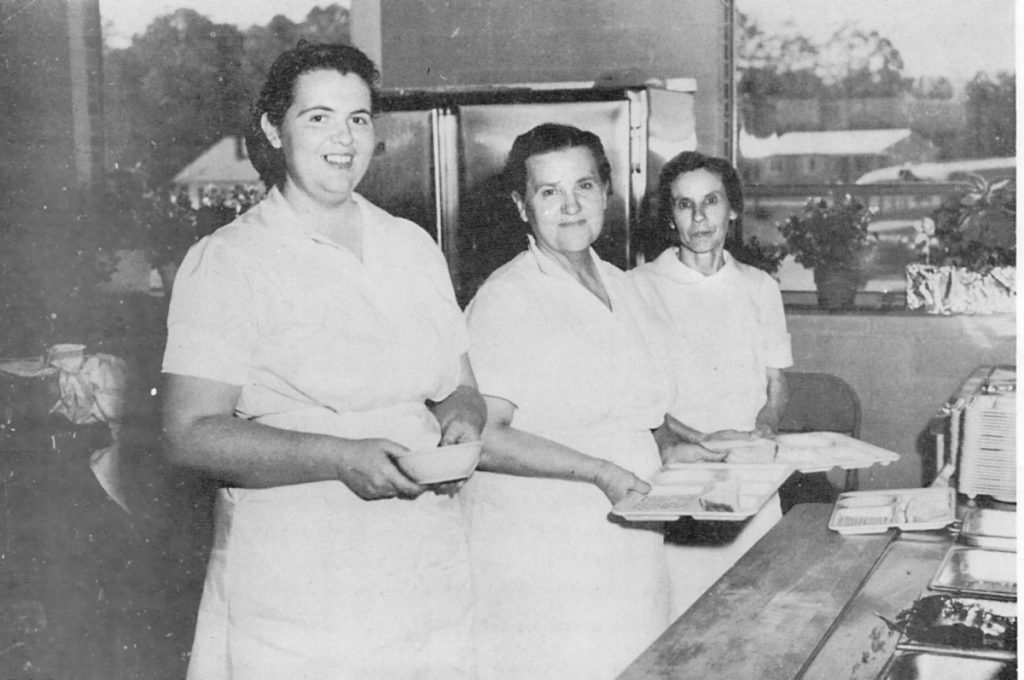 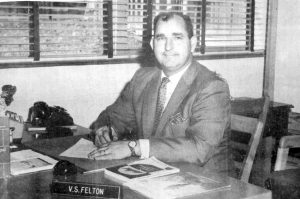 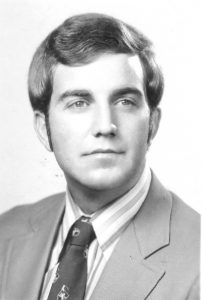 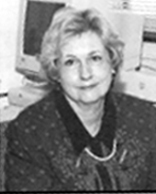 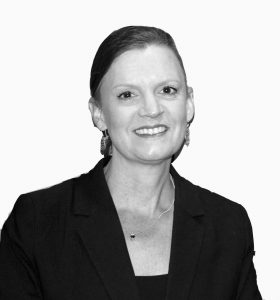 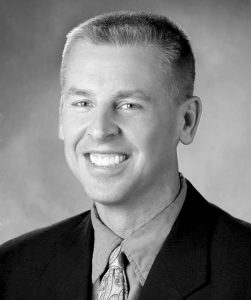 The campus has had several additions. Two additional classrooms were added in 1959 to provide room for eighth grade. The gym was built in 1965, and the library was added in the fall of 1966. A kindergarten building was added for the 1976-1977 school year. In 1984, the 7th and 8th grades were moved to the new East Junior High School.

In the past 15 years, the school system has spent a combined total of $2,080,97.72 in construction and repairs to the school.

Dr. Jennifer Hefner, the Superintendent of Alexander County Schools, began her career at Sugar Loaf School as a bus driver and teacher assistant.

Principal Cary Cash told The Times, “Sugar Loaf School has always been the pride of the community. The school has achieved academic success throughout the years because of the parental support and the strong work ethic of its teachers and students.”