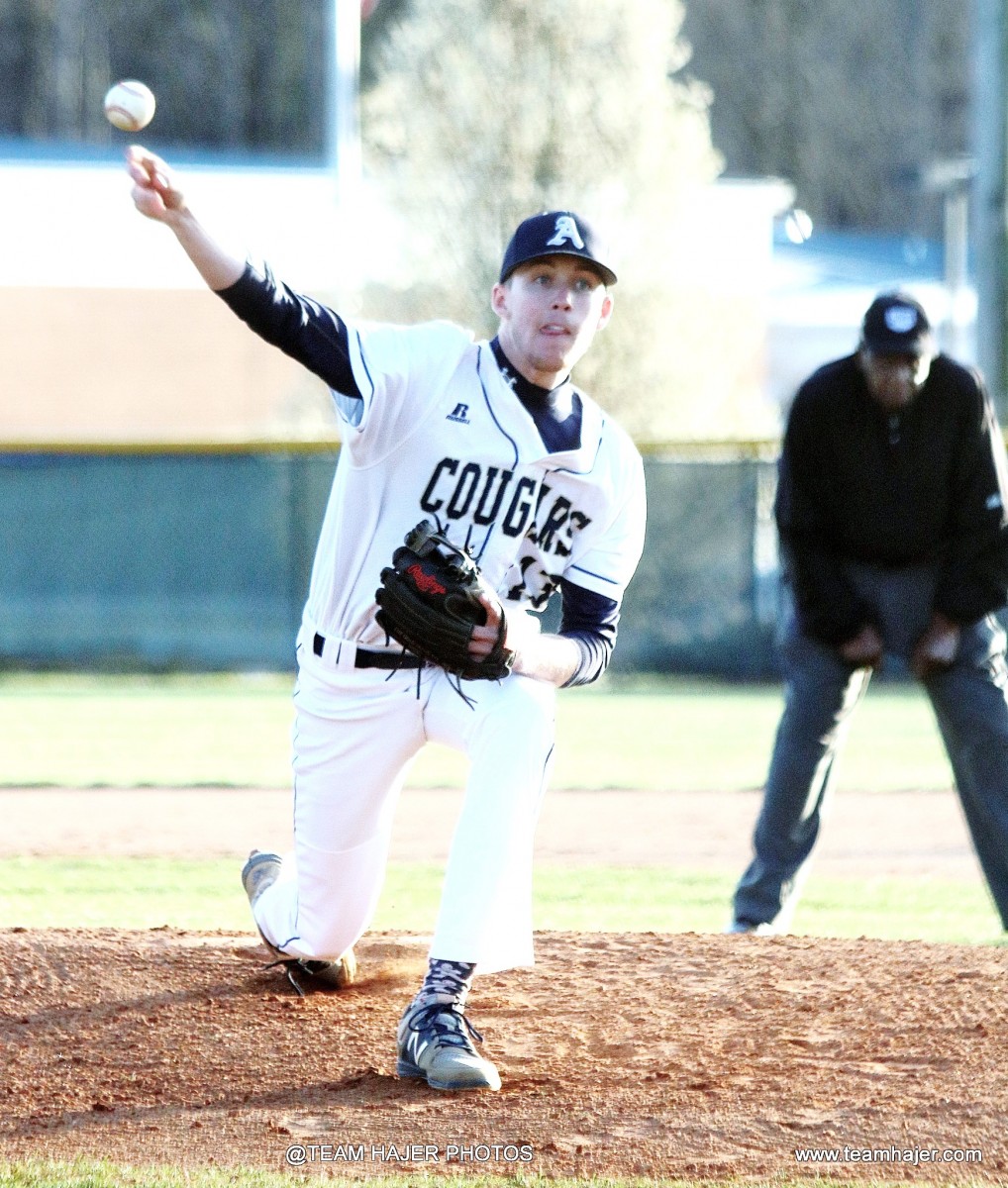 Senior Justin Cook improved to 4-0 on the mound with Monday’s complete game win.

The top seeded ACHS Cougars needed just over an hour to dispatch of the winless Newton-Conover Red Devils in the first round of the Catawba Valley Easter Classic on Monday afternoon.

The Cougars pounded out 15 hits and rolled to an 11-1 win over Newton to advance to Tuesday night’s semi-final round at Henkel Alley Field at the Hickory Fairgrounds. 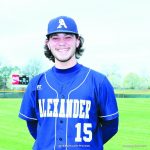 On the mound, senior right-hander Justin Cook tossed a complete game, three hitter to improve to 4-0 on the year. He struck out four.

The Cougars improved to 12-1 on the year and will face the winner of the Hibriten vs. West Lincoln game on Tuesday, April 3, at 6:30 pm.