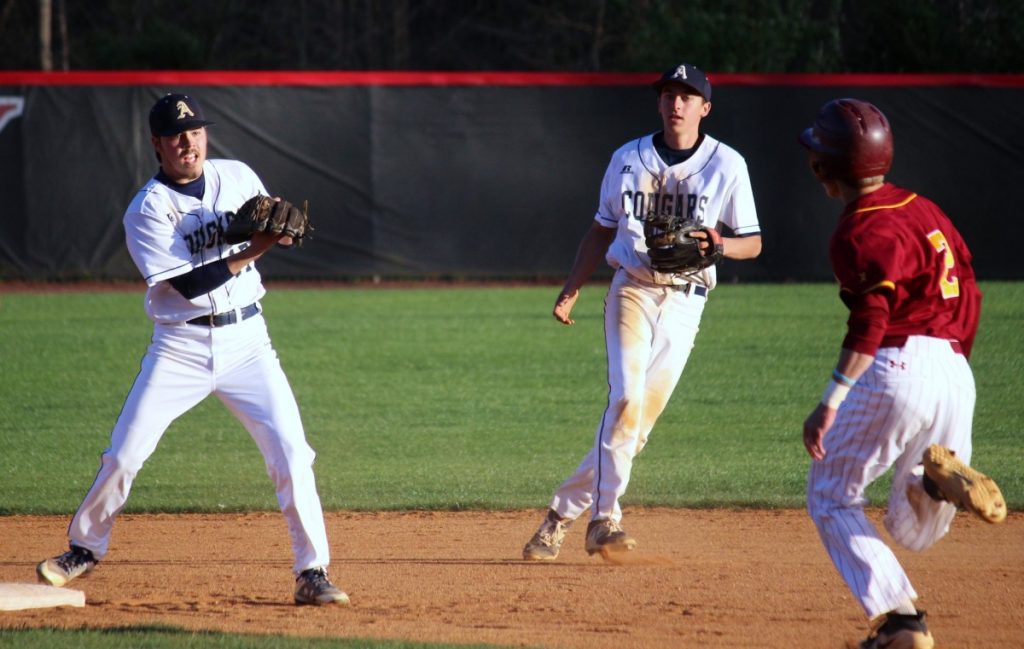 The third time must have been a charm for Hickory’s Pierson Hanvey in last week’s Catawba Valley Classic title game versus Alexander Central on April 4.

After losing two previous starts against ACHS this spring in NWC action, Hanvey tossed a complete-game, four hitter in last Wednesday’s title game to lift Hickory to a 9-3 victory over the Cougars.

The loss snapped an impressive 10-game win streak for ACHS.

The game started great for the Cougars, who were attempting to win the school’s first Classic title since 2005. Alexander scored one run on a Justin Cook sacrifice fly in the first to take a 1-0 lead. ACHS added two more tallies in the second when Jeremy Hubbard and Byron Younts plated runs on RBI singles.

However, the wheels came off for the favored Cougars in the top of the third frame. Hickory took advantage of some uncharacteristically shaky defense by the Cougars to plate six runs in the third frame. After the Tornadoes scored one earned run off Cougar starter Bryson Hammer, an error prolonged the Hickory inning leading to five unearned runs.

From that point, Hickory seized control of the game behind Hanvey’s arm and some timely hitting.

The eventual tourney champs tacked on three more runs later in the night and the sixth seeded Tornadoes grabbed the Easter title.

The huge third frame forced ACHS starter Bryson Hammer from the mound after working just two and two-third innings. Hammer suffered his first loss of the season and slipped to 4-1 after allowing six runs (one earned) on five hits.

Donovan Smith and Dawson Elder followed Hammer to the mound and closed out the game for Alexander. Elder allowed two runs on five hits in four innings of mound time.

Hanvey was dominant after a shaky start, allowing just four hits in the win. Hanvey held the Cougars hitless over the final seven frames and fanned six.

The Cougars were charged with four defensive errors in the loss. However, the team did turn three double plays up the middle on stellar efforts by Dessecker and Josh Lafone. Josh Jacobs and Jeremy Hubbard were recognized as All-Tourney Team members from ACHS.

The Cougars (13-2, 7-1) are slated to return to NWC action on Tuesday, April 10,  with a key road game against league leading South Caldwell in Sawmills.

The team travels to 4A power Lake Norman for a make-up game on Wednesday, April 11. 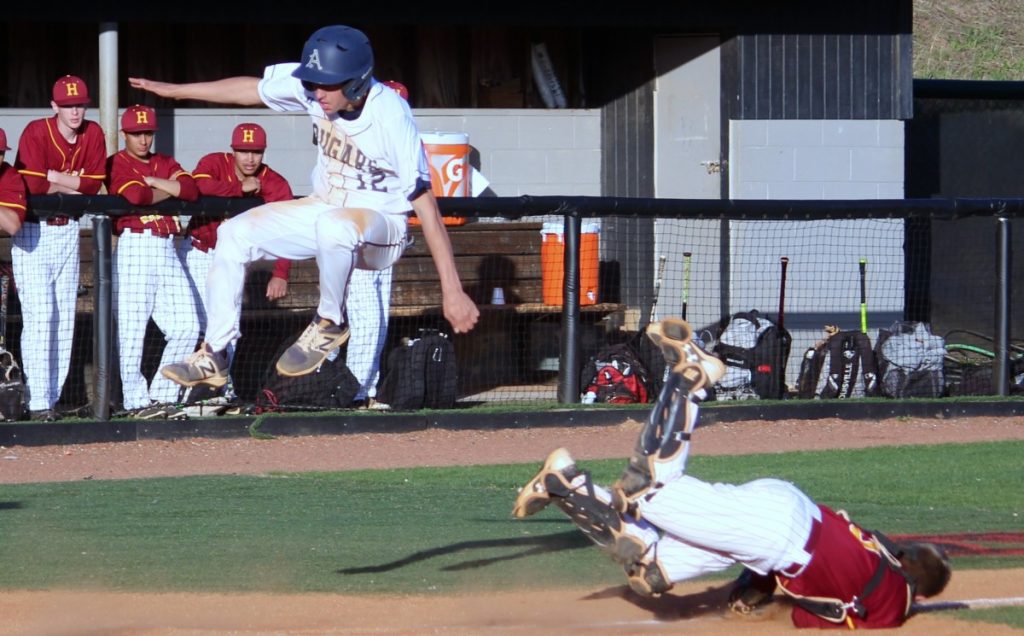