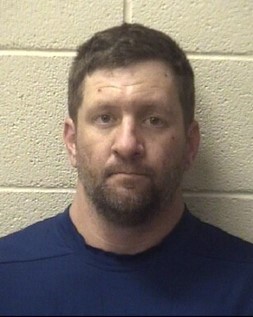 A Catawba County man is facing charges for stealing a camper trailer from Alexander County.

On Tuesday, April 10, 2018, deputies from the Alexander County Sheriff’s Office received a report in reference to a 24’ Coachman Camper stolen from the Bethlehem Community.